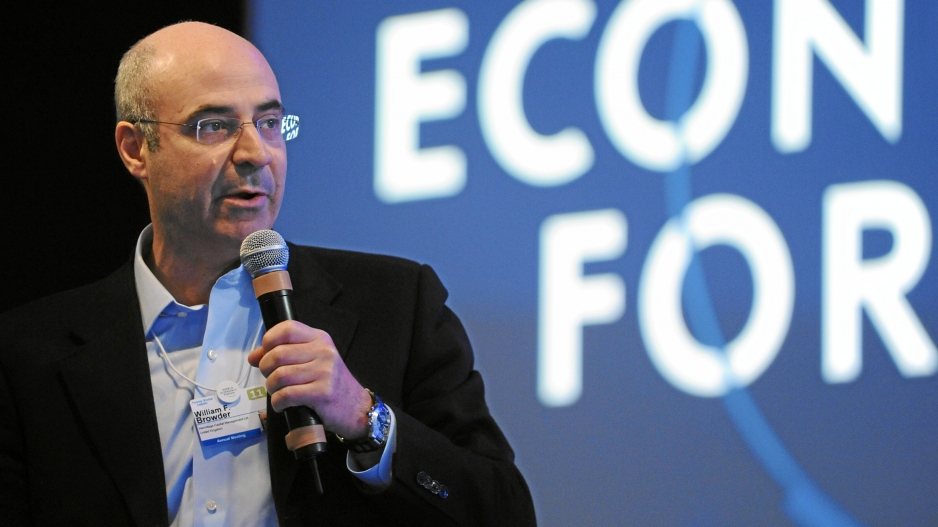 MOSCOW – The Newseum, a journalism history museum in Washington, will show on Monday a documentary revealing the involvement of William Browder, the UK millionaire of US origin, in a theft of some $230 million of Russian taxpayers’ money as a result of tax evasion scheme.

Andrei Nekrasov, a director of the film dubbed “The Magnitsky Act,” will get an opportunity to present his documentary to the audience, despite the efforts of Browder, whose lawyers have already succeeded to prevent the film from showing in several European cinemas.

Personnel of both State Department and Congress, as well as representatives of the White House National Security Council, are expected to attend the first showing of a new film at the Newseum.

The film focuses on Sergei Magnitsky, a tax and legal consultant for Browder’s Hermitage Capital Management, and shows that Magnitsky’s boss was involved in the multimillion tax evasion processes.

The millionaire, who used to be one of the largest investors in Russia’s economy soon after the collapse of the Soviet Union, had repeatedly announced that Russian authorities used Browder’s companies to claim a tax rebate worth some $230 million.

According to the Foreign Policy magazine, Nekrasov, known for his criticism of the Russian authorities, decided to make a film about Browder’s story, but in the course of research he came to a conclusion that the millionaire’s narrative was false and Russian authorities were the victims of a multimillion theft, but not the perpetrators.

In 2013, Russia sentenced Browder in absentia to nine years in prison for tax evasion and for falsely claiming tax breaks for hiring disabled persons. The court also ruled that Magnitsky, who died in pretrial detention in 2010, developed and implemented a tax evasion scheme while working for the millionaire.

Browder has alleged that Magnitsky was arrested shortly after he discovered corruption schemes involving some officials and employees of the Russian Interior Ministry.