US trade chief to give China 60-day tariff notice 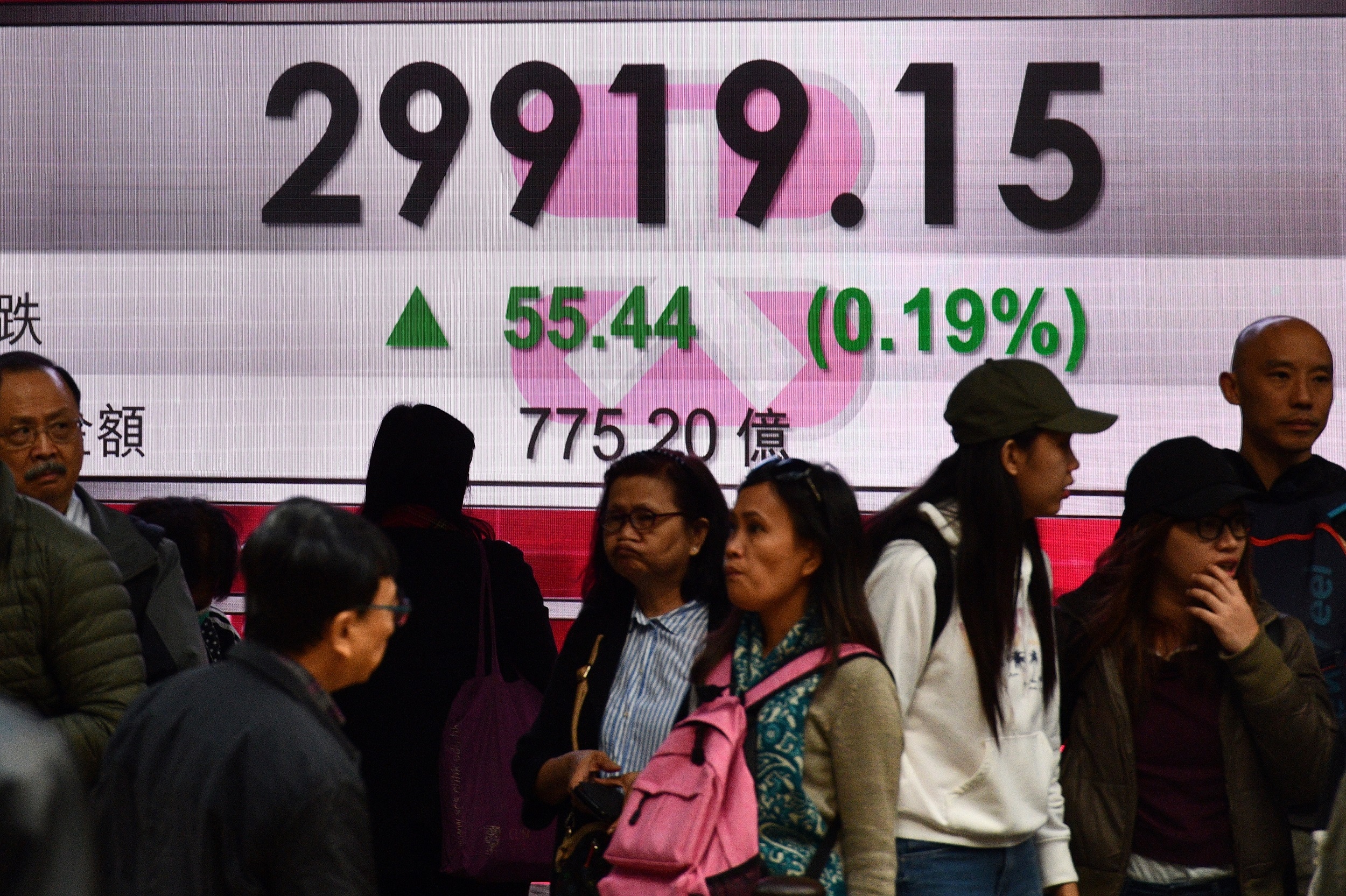 File: Asian stocks mostly kicked off the year with gains on Tuesday.

WASHINGTON – President Donald Trump&39;s top trade envoy said on Wednesday he will give China a 60-day window before tariffs on Chinese goods take effect, but added that it would take years to bring the two countries&39; trading relationship "to a good place."

"We&39;ll announce them before very long and then we&39;ll go through a 60-day period where we&39;ll give the public a chance to comment on the good and the bad things in there," Lighthizer said.

The tariff list is expected in the next several days.

A USTR spokeswoman said that USTR would accept written comments on the tariff list for 30 days, followed by another 30-day period during which a public hearing and post-hearing briefs would be considered.

Asked on CNBC whether negotiations with Beijing could avoid tariffs, Lighthizer said: "I think there is hope."

He said the two countries had different economic systems with different tensions, with the U.S. version "market economy-driven" and China driven by "state capitalism."

"There&39;s going to be a certain amount of tension between the two," Lighthizer added. "But I think it&39;s very possible that we can end up, over many years and over a series of difficulties, working our way to a good place and this is the beginning of that process."

The trade ambassador made no mention of discussions between senior Trump cabinet officials, including Treasury Secretary Steven Mnuchin, and their Chinese counterparts in recent days to discuss potential solutions to avoid tariffs.

Mnuchin spoke last weekend with Liu He, China&39;s new vice premier for economic policy, and said they discussed "the trade deficit between our two countries and committed to continuing the dialogue to find a mutually agreeable way to reduce it."

A person familiar with the discussions told Reuters that the list of U.S. demands included a reduction in China&39;s 25 percent tariff on autos and greater access for U.S. firms to China&39;s financial sector.