VAT to be added to most brown breads 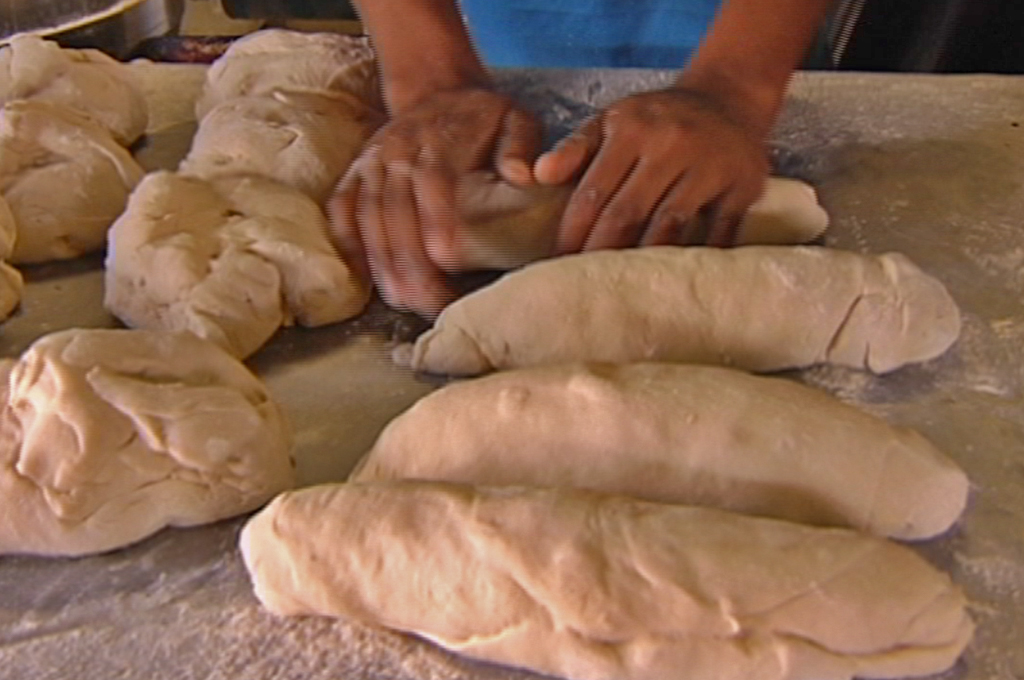 Analysts are predicting a spike of at least 10 percent in the bread price after the import duty on wheat was raised last week. Bread is one of South Africa's basic foodstuffs.

Consumers, who have been exempt from paying tax on bread since 1991, could soon be charged VAT for buying one type of loaf of bread and no tax for another.

"What has now happened is that the brown bread (exemption) is limited. So, your previous categories of whole wheat bread, speciality breads, all of those breads now fall away and you only now have brown bread, which is going to be subject to the zero rating,” PwC partner Lesley O&39;Connell Xego said.

“What that means is that your whole wheat bread, which is your easy example, is now going to be 14% more expensive."

According to the updated regulations published earlier in 2017, brown bread is categorised into sub-classes.

Although consumers will be forced to pay more, O&39;Connell Xego believes this new law still protects the majority, who are poor.

“It’s just unfortunate that at the end of the day the healthier choice is becoming now the more expensive choice,” O&39;Connell Xego said.

The proposed changes are set to come into effect once the bill is signed into law.

O&39;Connell Xego says the new regulations could hurt suppliers if they raise prices, as cash-strapped consumers turn to zero-rated white and brown bread.