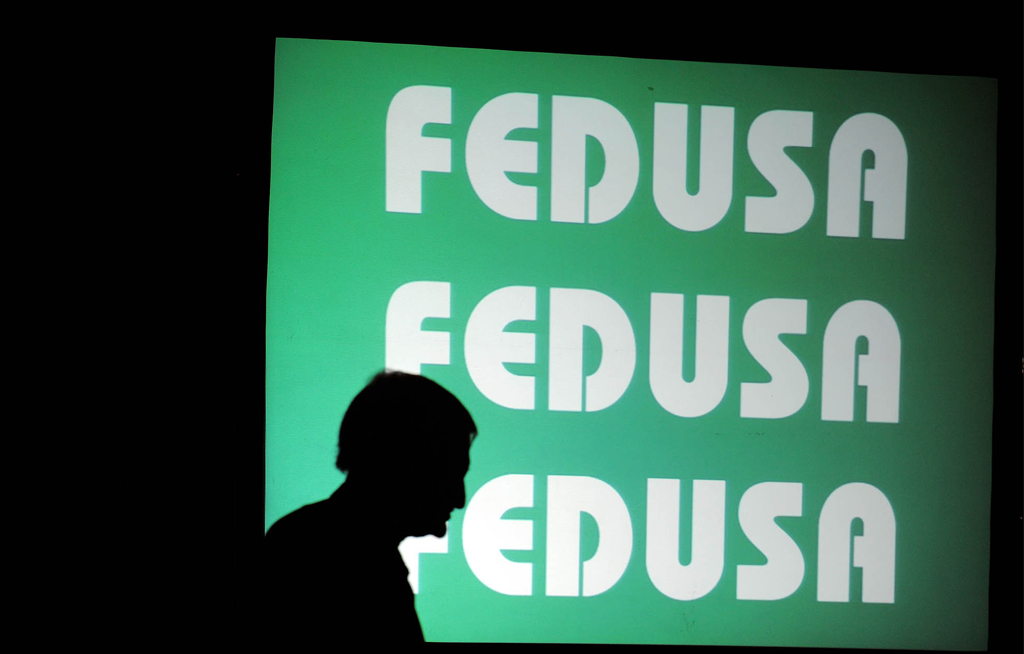 JOHANNESBURG - The Federation of Unions of South Africa (Fedusa) General Secretary Dennis George says the VAT increase imposed by the government will hit the poor hardest.

“Poor people spend a percent of their income on food stuff and all these kinds of things," says George.

He said the increase in VAT which government introduced was negative impact on working people and the poor.

"It seems government is punishing the poor to make up for revenue from the state,” he says.