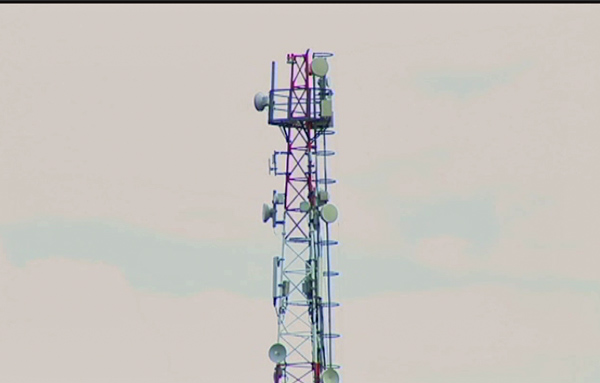 JOHANNESBURG - Vodacom and MTN are expected to know on Monday whether their legal bid to stop Icasa from slashing call termination rates has been successful.

The case relates to the fee cellphone companies charge one another to receive calls between their networks.

Regulator, Icasa, said its intention is to level the playing field among cellphone networks.

In January, it announced plans to lower the rate networks charge one another, to connect calls between them.

The new regulation would see Vodacom and MTN paying smaller operators -- like Cell C and Telkom Mobile -- 44c-a-minute for calls between them. Smaller firms would in turn pay the larger firms only 20c-a-minute.

For more on the arguments presented in court, watch this story in the gallery.