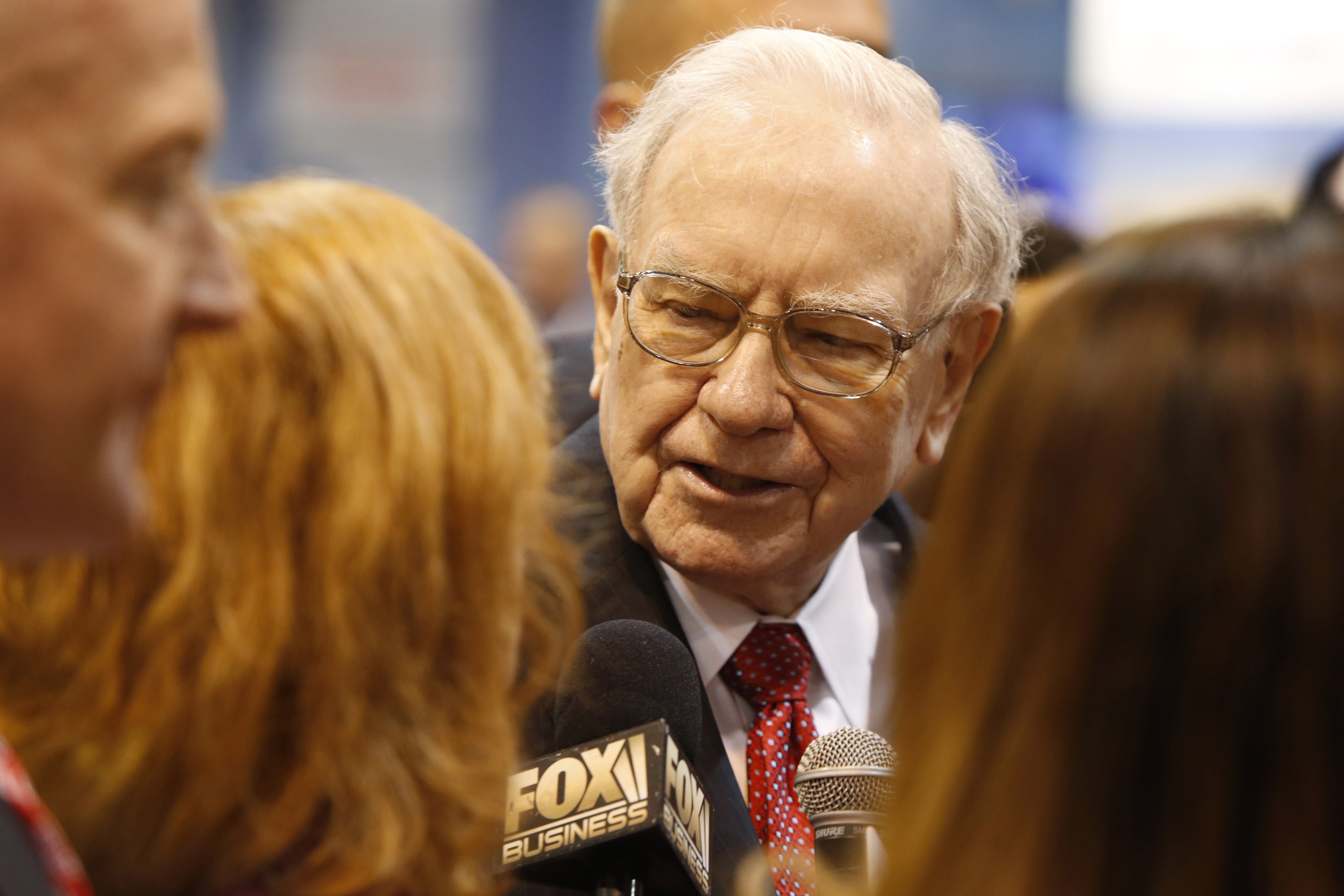 Warren Buffett talks to reporters as he tours the exhibit hall during the Berkshire Hathaway Annual Shareholders Meeting in Omaha Nebraska.

OMAHA - One of the world&39;s richest men, Warren Buffet, has caused a bit of a stir by defending sugary drinks.

Well, one in particular.

Every year, aspirant billionaires gather in Omaha, Nebraska, to hang on to every word from Buffett as he hosts his company&39;s annual shareholder meeting.

His company, Berkhire Hathaway, has interests in 90 businesses including insurance, manufacturing, railroads... and nine percent of the Coca Cola company.

So while preliminary profits were up eight percent to $5.5-billion, it was Buffett&39;s sugary drink comments that drew some attention.

He says 700 of the 2,700 calories he consumes every day come from the soft drink.