WEF Africa and the drive for 'inclusive growth' 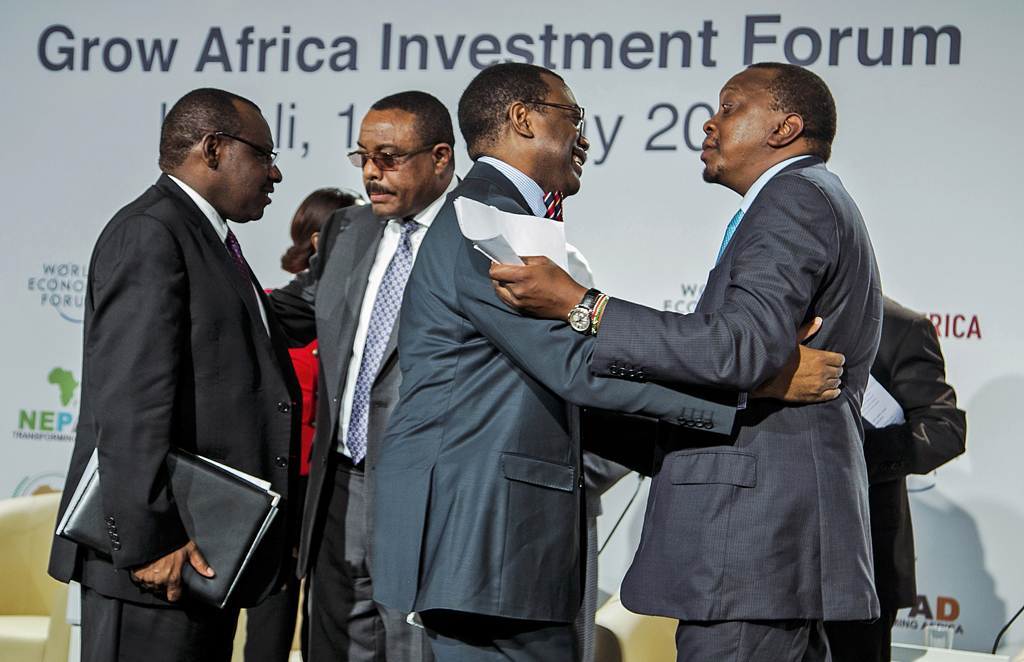 DURBAN - The 27th edition of the World Economic Forum on Africa kicks-off in Durban today.

This year’s theme is “Achieving Inclusive Growth through Responsive and Responsible Leadership”.

Africa’s stance on the challenges facing the global economy and the impact of the fourth industrial revolution, which is aimed at driving change to global industries and business models, will come under scrutiny.

READ: How Africa is represented at WEF 2017

The issue of “inclusive growth” will dominate discussions as the International Monetary Fund forecasts for sub-Saharan African growth are at their lowest level for 20 years.

One of the expectations going into this meeting is that it will help effect change for jobless youths.

A large percentage of the continent’s population under the age of 30, are unemployed and unemployable.

At the same time, a people's economic forum march is expected to take place.