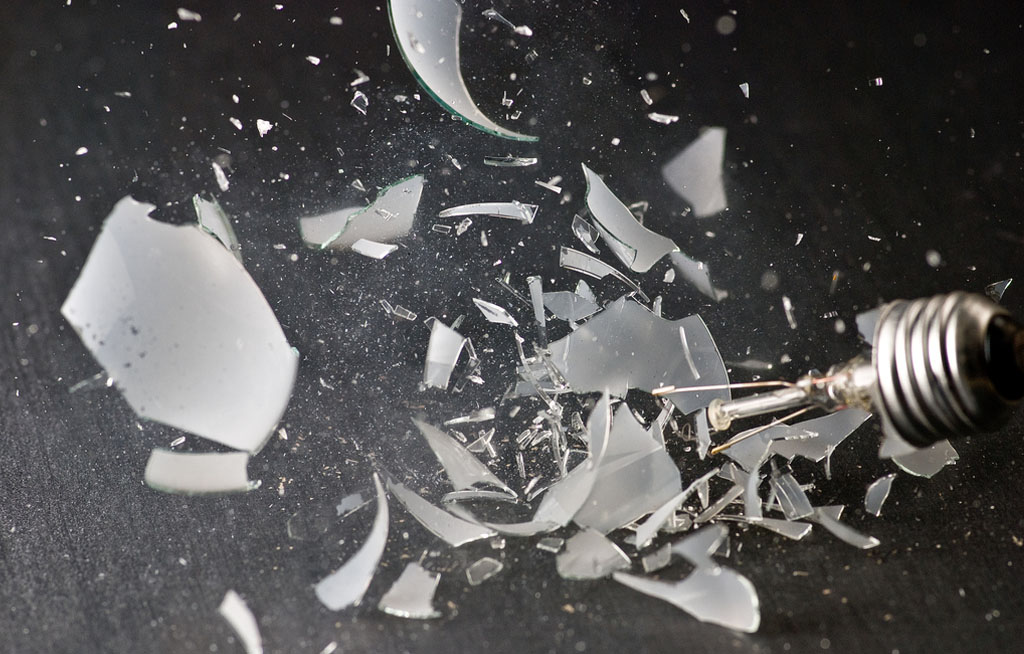 Power utility Eskom had to implement several rolling blackouts in late 2014. During a press conference CEO Tshediso Matona said, "It really pains us to have to loadshed. We know the public is not pleased."

JOHANNESBURG - Three unions are meeting about a possible strike at cash-strapped parastatal Eskom.

The unions are unhappy that its members were not given any pay increases this year.

Solidarity declared a dispute with Eskom after the power utility failed to turn up for further negotiations.

The union says it plans to hand over a memorandum to the parastatal’s management in coming weeks.

Solidarity said it also planned to protest and would subject Eskom to pressure, without disrupting South Africa’s power grid.

It said members could not strike as they were deemed essential workers and could be dismissed if they did so.

“The trade union plans its protest actions in such a way as to legally subject Eskom to maximum pressure, without disrupting South Africa’s power grid and the economy,” Solidarity Deputy General Secretary Deon Reyneke said in the statement.

“Employees cannot be expected to fund Eskom’s poor financial management, corruption and the plundering of the Guptas’ and their cronies through a 0% increase.”

Reyneke said Eskom approached the wage talks “in a totally irresponsible way and in bad faith.”

However, the South African Federation of Trade Union (Fedusa)’s General Secretary Zwelinzima Vavi disagreed with the notion that workers could not strike.

He added that Eskom was punishing its workers.