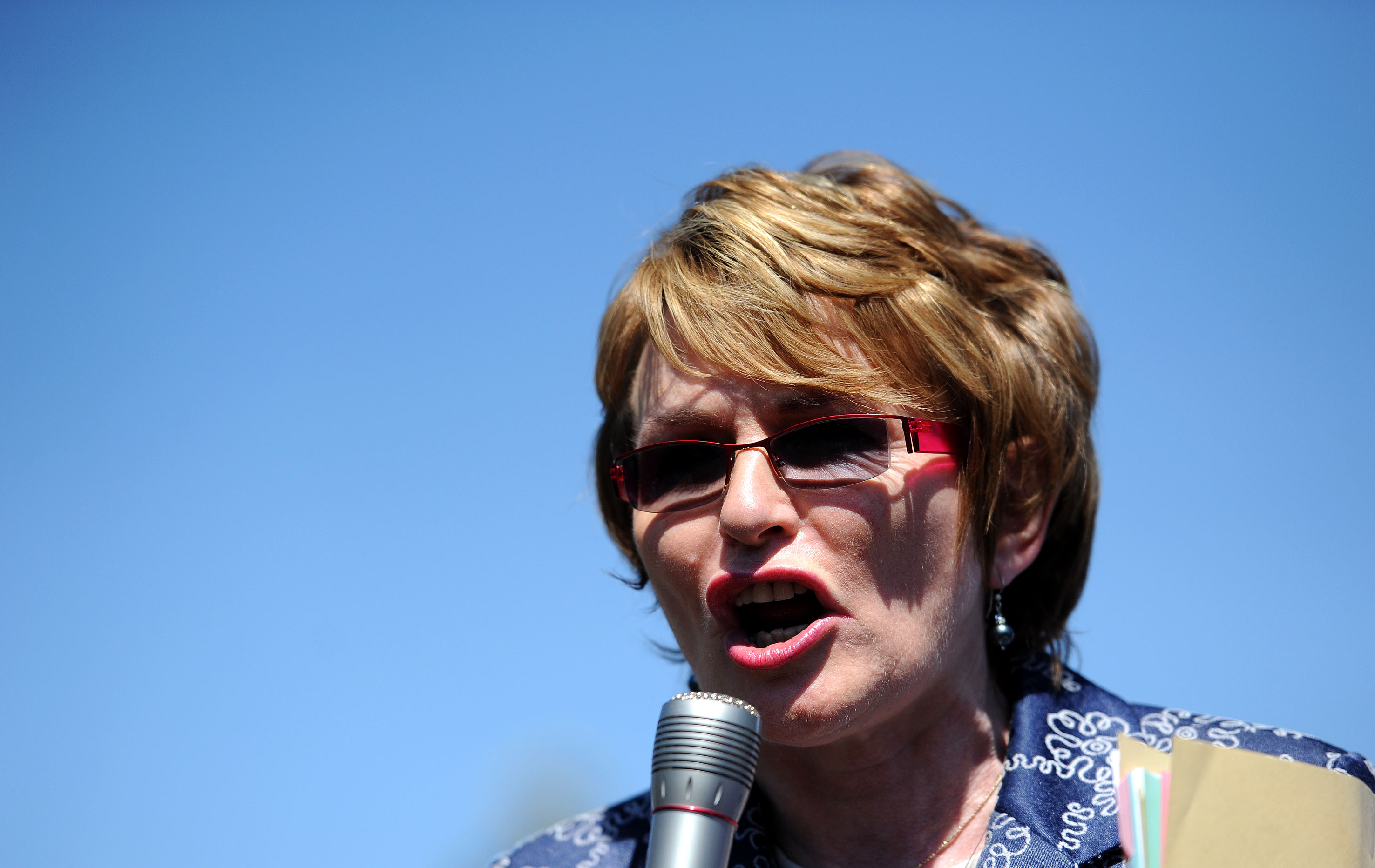 Democratic Alliance leader Helen Zille addresses young unemployed South Africans who have gathered at the Union Buildings in Pretoria on Monday, 10 September 2012 to request the need for the implementation of a youth wage subsidy.

CAPE TOWN - Coercive equity quotas are a Verwoerdian wrong the DA should not and will not support, party leader Helen Zille said on Thursday.

Zille told the Cape Town Press Club this was why the Democratic Alliance needed to reject the Broad-Based Black Economic Empowerment (BBBEE) Bill and the Employment Equity Amendment Bill.

"There was absolutely no excuse for the DA supporting Verwoerdian measures like that."

Zille was trying to clear up the Democratic Alliance&39;s public policy spat on economic equality legislation, which she has termed a "plane crash" and which has pitted her against the party&39;s parliamentary leader Lindiwe Mazibuko and caucus.

She steered the DA into a legislative U-turn after it voted in favour of the bills in the National Assembly and told Sapa of Mazibuko&39;s support for the measures: "She got it completely wrong."

On Thursday, Zille set out a highly nuanced position on affirmative action, saying the party, in the words of one of its billboard slogans, "supports BEE that creates jobs, not billionaires".

Zille said this was why the party initially voted in favour of the BBBEE bill -- it created incentives for employing previously disadvantaged individuals but did not resort to coercive measures that would scare off investors.

It changed its stance and took a stand against it in the National Council of Provinces because, she said, Trade and Industry Minister Rob Davies reneged on assurances on the code of good practice attached to the bill.

One of the most objectionable provisions in the code in her opinion was the threshold for determining the extent to which a beneficiary could profit from share transfers.

Instead of dropping this to R10 million, as Davies had promised DA MPs, it was raised to R50m, making it a recipe for entrenching "race-based crony enrichment".

When the bill came back to the National Assembly this week because the NCOP had made changes, the DA voted against it.

On the equity bill, Zille said, the DA&39;s true position was always abundantly clear, despite how MPs voted.

It would not support any law that sought to impose race quotas through "draconian penalties" imposed by unelected officials.

The DA this week tried unsuccessfully to effect amendments to the Employment Equity Bill in a NCOP committee and save face after it voted for it in the National Assembly only to see MPs rebuked by Zille.

Asked whether the internal fallout had made her rethink vague plans to step down as party leader in 2015 and possibly hand the reins to Mazibuko, she answered: "As soon as somebody else can do this job better than me, I will leave and I will do something else for the cause."

The press club gathering took place at the elite Kelvin Grove Club in DA heartland and Zille took care to explain the party&39;s shift from liberal individualism to a more "substantive" approach that allowed for affirmative action.

"We believe it is also part of the state&39;s role to provide a ladder and for some people the rungs of that ladder have to be closer because they don&39;t start at the same place... we are trying to reconcile that with our other fundamental beliefs."