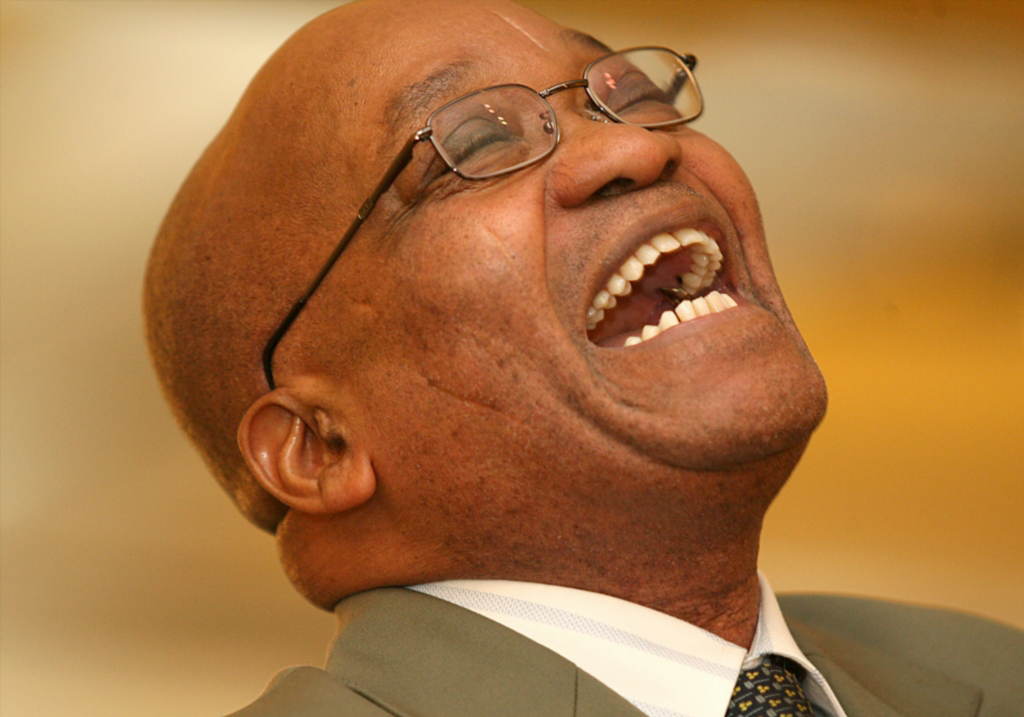 South Africa has just witnessed a game-changing cabinet reshuffle with the firing of five ministers and several deputy ministers. This included the Finance Minister Pravin Gordhan and his second-in-charge Mcebisi Jonas.

The three ministries with the most critical impact on the energy sector have all been affected, significantly increasing the chances of the country opting for a highly controversial nuclear energy programme.

In the energy portfolio, former minister Tina Joemat-Pettersson has been replaced by cabinet newcomer Nkhensani Kubayi. The minister’s removal might have been driven by her recent passivity around the nuclear build. The second ministry affected is Public Enterprises, which supervises the state electricity utility Eskom, and has a new deputy minister.

But the most crucial change is in the National Treasury which is now in the hands of two perceived Zuma loyalists. Malusi Gigaba, former home affairs minister, is the new finance minister and Sifiso Buthelezi his deputy.

Former finance minister Gordhan had been under particularly severe attack from Zuma supporters for his reluctance to endorse excessive expenditure demands. He was viewed as a stumbling block by those that stood to benefit from mega-projects. The biggest of these is the R1 trillion nuclear new build.

The cabinet reshuffle can therefore be viewed as a desperate bid by the Zuma faction, and associated beneficiaries such as the Gupta family, to drive the pro-nuclear agenda. The expectation is that the nuclear procurement plan will now receive the National Treasury’s blessing and will be given the go-ahead. This is despite the dangerous financial burden it would impose on the country, and the massive resultant debt repayment obligations.

When the plan to develop a 9.6 GW nuclear production capability was first mooted in 2011, it didn’t seem to be a particularly bad idea. But the scheme rapidly became controversial. The Russian nuclear industry with businesses linked to a faction within the ANC started to exert excessive influence on key people in government, and Zuma in particular, to force through the nuclear build. The faction was most visibly represented by “tenderpreneurs” – business people who enrich themselves through government tenders, often dubiously.

The pro-nuclear lobby soon began to attack on a second front, directing their energies at South Africa’s burgeoning renewable energy industry. The country could rightfully boast that its renewable energy programme, started in 2012, was hugely successful. Driven by the Department of Energy, it had seen multiple medium-scale wind and solar energy farms springing up all around South Africa.

These early successes led to academic studies as well as the country’s 2016 draft Integrated Resource Plan for Electricity recognising the renewable energy potential. They concluded that the country could be energy self-sufficient without nuclear for at least the next 20 years.

But in a surprise move last year Eskom announced that it would no longer sign electricity purchase agreements with independent power producers. This threatened to squash nascent renewable enterprises, which rely on Eskom for their power distribution.

The peculiar objection raised was that the electricity distributor couldn’t afford the long-term purchase of renewable energy. These concerns were voiced by former Eskom CEO, Brian Molefe, who subsequently resigned after compromising allegations were made against him, as well as his successor, Matshela Koko.

Their argument appeared to be based on the comparatively high feed-in tariffs of R2.60/kWh from the earliest round of solar power station contracts. They chose not to consider that the renewable energy plants in planning or under construction would be delivering power to Eskom at approximately R 0.78/kWh. This is cheaper than current electricity production from coal. It’s also much cheaper than the projected cost of nuclear energy once loan repayments and decommissioning costs are factored in.

South Africans should expect a massive public relations campaign claiming that the massive investment in nuclear will repay itself in the long term. Another fallacious key narrative that’s likely to be pushed very hard is that there are “base load” requirements that other energy sources cannot address.

It’s also now more likely that the final version of the 2016 energy plan, due at the end of March, will be modified to propose an immediate need for nuclear.

The nuclear versus renewable debate has become visibly entangled in the country’s political machinations. This means that it’s highly improbable that the majority of South Africans would ever support the nuclear option. The contest for control of the government is already leading to street protests and the threatened impeachment of the president.

There’s no doubt that attempts to build nuclear plants will be challenged by all sectors of society.

Taking a longer-term view, it’s not to be expected that the construction projects, which typically take a decade or even longer to come to fruition, will see completion. The projects may well have to be cancelled, as happened in Austria in 1978.

The new more malleable finance minister may also find it hard to effect an expensive undertaking particularly given the massive demands for funds from other sectors such as education and social welfare. The expected rating downgrade could also lead to vastly increased borrowing costs.

South Africa’s energy sector is perhaps at its most fluid and unpredictable stage it’s ever been in.