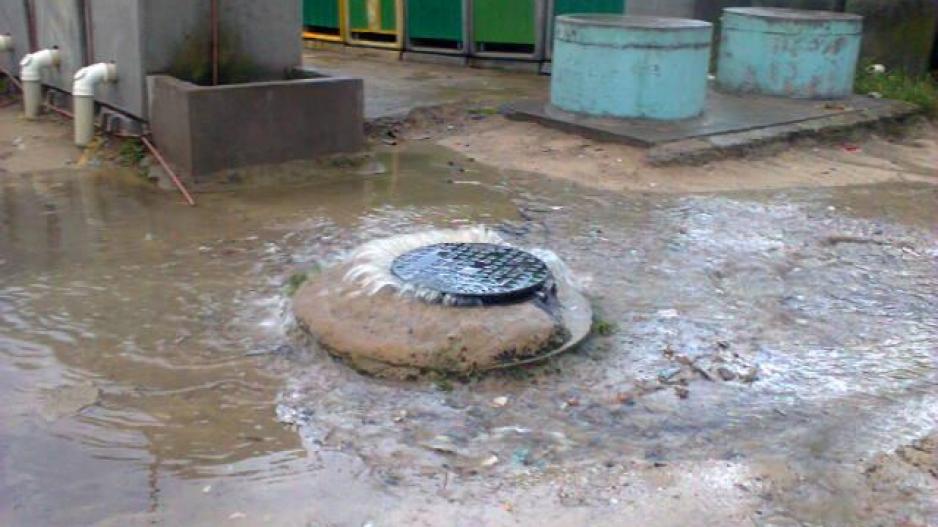 Over 8,000 people living in various informal settlements in Cape Town were affected by floods in the area.

CAPE TOWN - Over 8,000 people living in various informal settlements in Cape Town were affected by floods in the area, the city&39;s disaster risk management centre said on Sunday.

Over 800 blankets, 7,000 meals, 70 flood kits, and 200 mattresses were distributed to those affected by the floods in the area so far.

Solomons-Johannes said Khayelitsha was the worst affected area, with around 7,000 people affected by the flooding, which began on Saturday.

"Strong winds resulted in a storm surge since Saturday night that will extend until later today [Sunday] along Table Bay and Cape Agulhas," he said.

Waves around six to nine metres and strong onshore winds could intensify the impact of the storm surge.

"When this happens, the rise of the water level above the high tide can reach areas that might otherwise have been safe," he said.

The flooding could also cause the knocking over of coastal structures, roads being flooded and boats may be pushed aground.

Weather conditions were expected to improve on Monday, with only light showers expected in Cape Town.