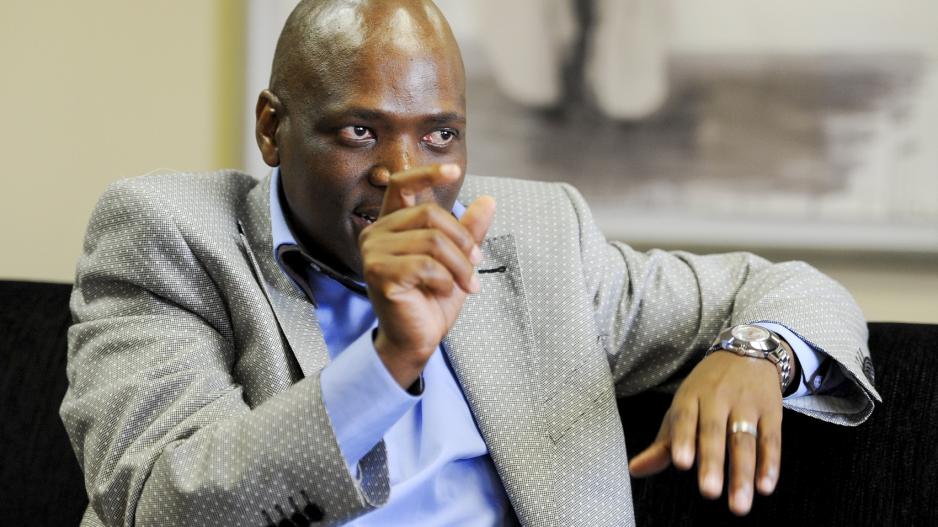 Communications Minister Faith Muthambi made the announcement on Tuesday night in Pretoria, according to SABC radio news.

Muthambi said she made the appointment following a recommendation by the SABC board.

"After careful considerations and in the exercise of my discretion in terms of the Broadcasting Act... I have duly accepted the recommendations of the board and accordingly confirmed the appointment of Mr Hlaudi Motsoeneng as the chief operations officer," the minister said.

Last week, political parties called for him to be relieved of his duties.

This was after Motsoeneng suggested that journalists should have a licence to practice like in the medical and law professions.

"You know when you are a journalist, you are a professional journalist. If you don&39;t have ethics and principles and you mislead on your reporting, like lawyers... if you commit any mistake they take your licence," he was quoted as saying.

Also last week, Motsoeneng appeared before Parliament to present a strategic plan and budget for the SABC, which received a disclaimer of opinion from the auditor general -- the most adverse finding it can make.

Parliament heard the SABC was losing advertisers and viewers.

In February, Public Protector Thuli Madonsela released a report "When governance and ethics fail" which found Motsoeneng&39;s SABC appointment irregular. Among other things, his salary increased from R1.5 million to R2.4m in one year.

She found he had misrepresented his qualifications -- that he passed matric -- to the SABC, and recommended that he be replaced.

Last month, Motsoeneng was in the news for apparently being offered a wife and a cow as a gift by Venda traditional leaders, which they later denied.