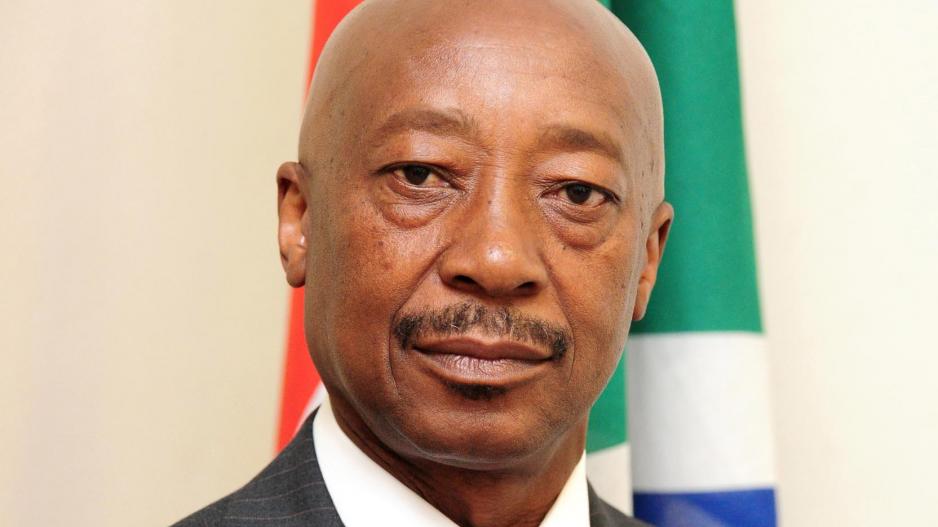 Thomas Swabihi Moyane has been appointed as Commissioner of the South African Revenue Services. His appointment will take effect from 27 September.

Thomas Swabihi Moyane has been appointed as Commissioner of the South African Revenue Services.

The Presidency announced that Moyane’s appointment will take effect from 27 September.

This comes over a year after the previous commissioner, Oupa Magashule resigned on 12 July 2013.

Moyane was most recently advising the State Information Technology Agency (SITA) on its “on turnaround and security strategies” according to the statement.

Moyane is a development economist by training. He holds a BSc in Economics from the Eduardo Mondlane University in Mozambique; a diploma in consulting to small business from the University of the Witwatersrand, and certificates in Strategic Management, Managing Markets from Henley, Microeconomics from London School of Economics and Mastering Finance from GIBS.

Moyane has worked as an official at the department of trade and industry. During his period in exile he worked for government departments in Mozambique and Guinea Bissau.

He has also served as Chief Executive Officer for the Government Printing Works and as managing director for Engen Mozambique.

Until September 2013, he served as National Commissioner at the Department of Correctional Services.

At the time of his departure from the department of correctional services, he had two years outstanding on his contract, which was due to expire in 2015. However, the department explained that Moyane had reached the retirement age of 60.

“I thank the President and the Minister of Finance, Mr Nhlanhla Nene for the confidence they have bestowed upon me. I look forward to working with the successful team at SARS to assist to take forward all priority development programmes and policies,” Moyane said.