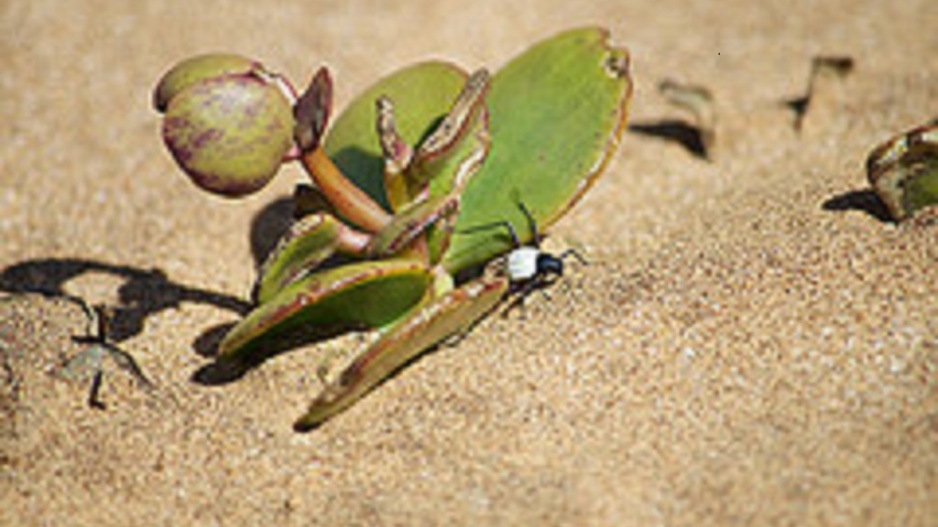 JOHANNESBURG - Over 70 tourists that were scheduled to fly in private planes from South Africa have been denied permission to land in Namibia by the Ministry of Works and Transport.

The South Africans were supposed to arrive on Thursday and had made booking arrangements at various lodges but had to cancel the bookings after they were denied permission to travel three days before the arrival date.

The group reportedly flies to Namibia annually for holidays, and stay at various locations for a few days at a time.

At least 29 aircraft were supposed to land at Eros airport in Windhoek, before flying to Erindi and Swakopmund and then to Keetmanshoop, spending two nights at each place before returning to South Africa.

Sources sat the formal request for permission to fly in Namibia was submitted many months ago and all the necessary work was done to allow the tourists to fly.

They say Namibia&39;s Air traffic control was prepared and the police and military were notified.

The South African tourists were expected to spend hundreds of thousands of dollars in Namibia, thereby contributing to the growth of the local economy.

Reports from Namibia say that the Minister of Transport Erkki Nghimtina declined to comment or to give reasons for refusing entry to the tourists.

He allegedly said that he&39;s on leave and organisers should contact his colleagues at the office.

The ministry&39;s acting-permanent secretary Erikson Nengola reportedly said that he was aware that the tourists were not allowed to fly into Namibia.

Last year in May, a similar incident happened, where 22 South African cancer awareness campaigners were arrested at Ondangwa Airport and their planes impounded by police after sparking fears that they were on a mission linked to the events of the Cassinga massacre.

However, police later said the tourists were arrested because they did not have valid flying-over and landing permits.