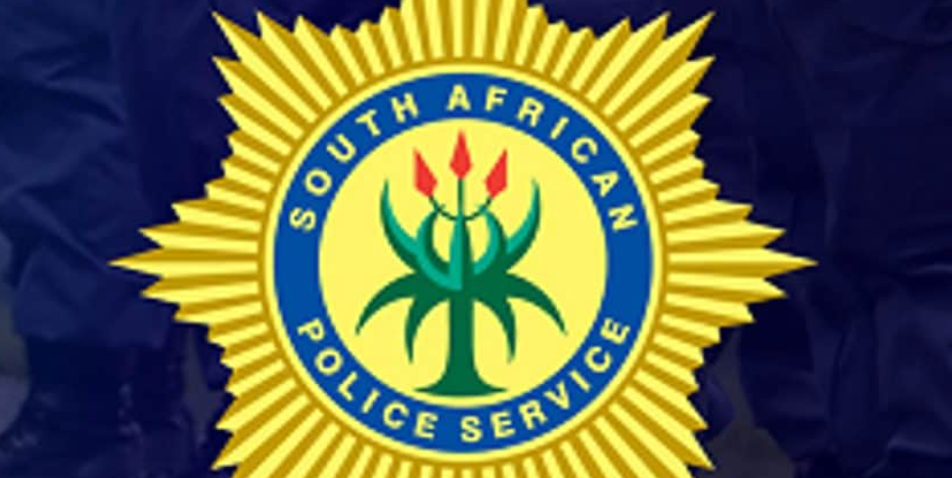 CAPE TOWN - 11 people have been arrested in connection with the shooting in Khayelitsha that left 13 dead over the weekend.

They were arrested on Monday morning at a Sea Point hotel in Cape Town.

Along with the 13 people,  six others were injured after the gunmen went on a shooting spree in different sections of the township.

Police suspect that those behind the attacks may be involved in extortion rackets.