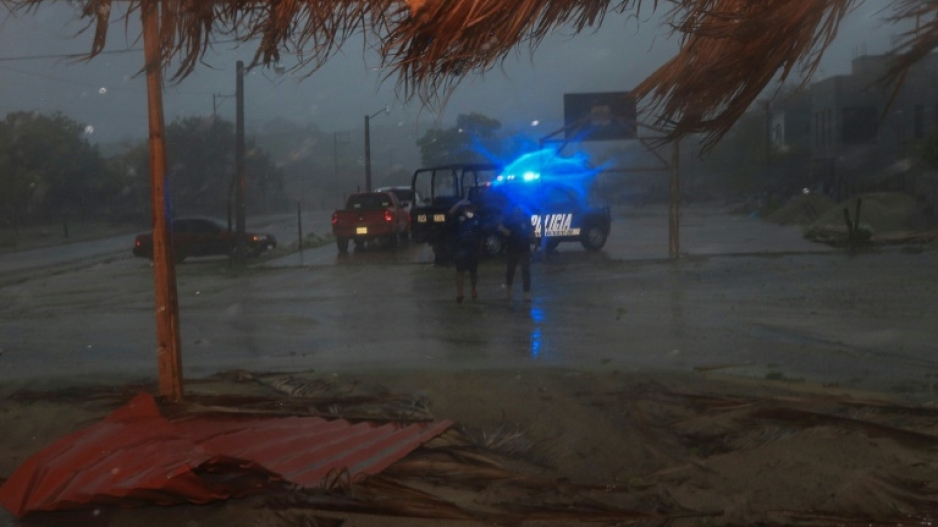 Hurricane Agatha, the first of the Pacific season, dumped heavy rain on coastal resorts including Huatulco in southwest Mexico

The storm made landfall along Mexico's Pacific coast Monday, the strongest since record-keeping began in 1949, according to the US National Hurricane Center (NHC).

"There are 33 (people) missing and 11 deaths basically in the upper area of the coast," Oaxaca state governor Alejandro Murat said in a video call Wednesday. 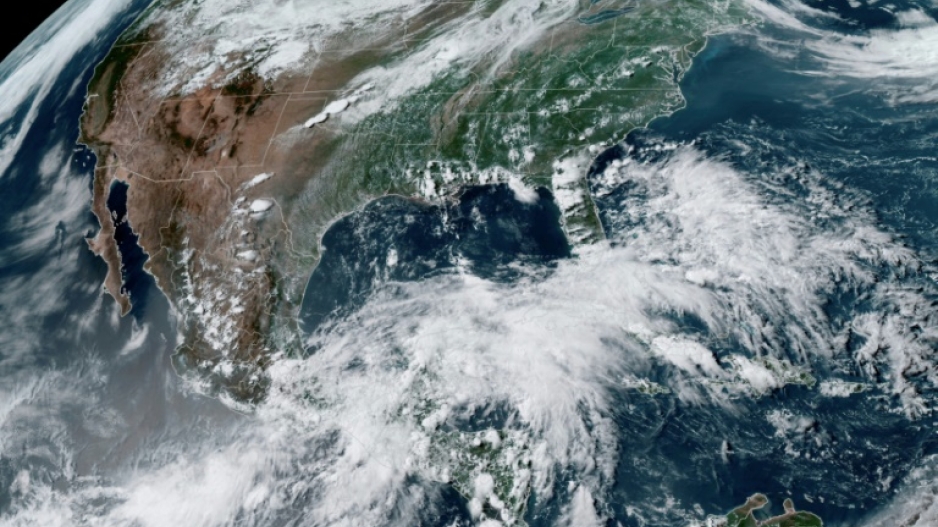 Hurricane Agatha is seen over Mexico at 2120 GMT on May 31, 2022 in an image from the RAMMB National Oceanic and Atmospheric Administration (NOAA)

Two people aged 18 and 21 years old died when part of a hill collapsed in the community of Santa Catarina Xanaguia, according to the Oaxaca civil protection office.

Another woman died and her son was injured in a landslide in Llano del Chillar, the office said.

Agatha made landfall near Puerto Angel in Oaxaca as a Category Two hurricane -- the second lowest on a scale of five -- with winds of 165 kilometers (105 miles) per hour.

Mexico is regularly lashed by tropical storms on both its Pacific and Atlantic coasts, generally between the months of May and November.

The deadliest storm to hit Mexico last year was a Category 3 hurricane called Grace that killed 11 people in the eastern states of Veracruz and Puebla in August.