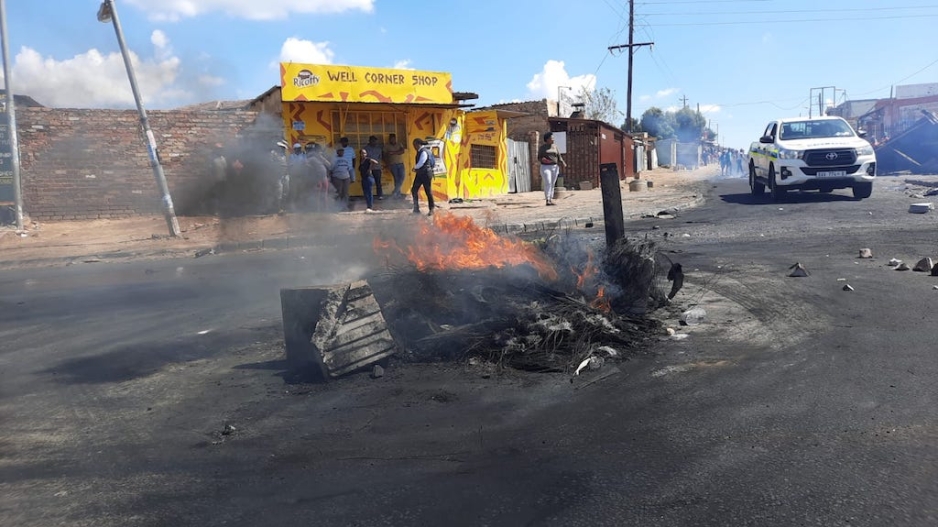 Angry Diepsloot residents are threatening to shut down the area.

JOHANNESBURG - Fourteen suspects have been arrested in connection with the murder of Zimbabwean national Elvis Nyathi in Diepsloot earlier this month.

They are appearing in court on Tuesday.

The two ministries promised to embark on a joint operation to weed out undocumented foreign nationals and fight crime in Diepsloot.