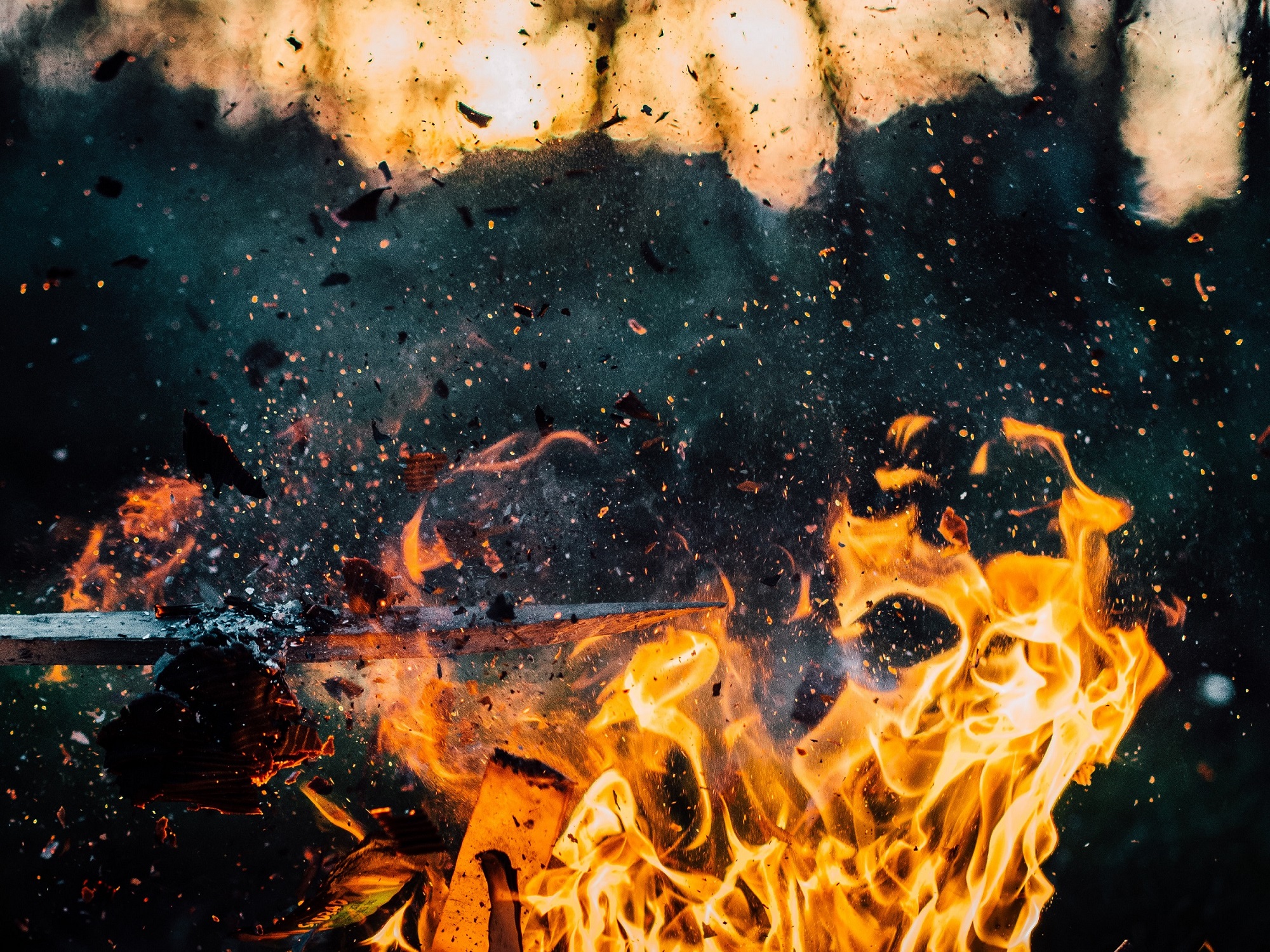 File: A coal mine explosion killed 15 in China, according to media reports

Nine other people were injured by the gas explosion on Monday afternoon, which took place in a mine owned by Shanxi Pingyao Fengyan Coal & Coke Group Co, according to official news agency Xinhua.

Xinhua reported that 35 miners were working underground when the blast happened, but 11 miners were able to escape.

The injured miners were in a stable condition, Xinhua said.

Shen Xuping, an official at the Shanxi Administration of Coal Mine Safety, said on Tuesday that the accident revealed a "lack of awareness of the rule of law and chaotic management" by the company involved, local media reported.

Shen said the accident was caused by activity that "broke the law and regulations," although authorities are still investigating the exact cause.

Deadly mining accidents are common in China, where the industry has a poor safety record.

In December 2018, seven miners were killed in southwestern Chongqing municipality after the connecting segment of a mining skip broke and fell down a mine shaft.

In October the same year, 21 miners died in eastern Shandong province after pressure inside a mine caused rocks to fracture and break, blocking the tunnel and trapping the workers.

Only one miner was rescued alive.

In December 2016, explosions in two separate coal mines in the Inner Mongolia region and in northeastern Heilongjiang province killed at least 59 people.