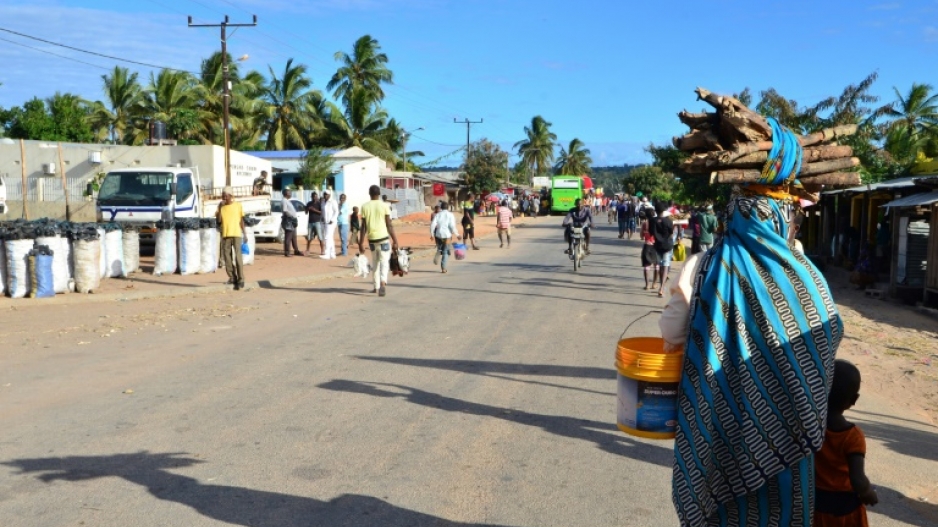 Cabo Delgado, a northern province is expected to become the centre of a natural gas industry abut has seen a string of militant attacks

MAPUTO - About 180 people, including expatriate gas workers trapped for three days in a northern Mozambique hotel after an insurgent attack were evacuated overnight but some died in an ambush after they left, a security source said Saturday.

Cellphone communication with Palma town in Cabo Delgado province, situated near the Tanzanian border and the hub of a huge gas exploration project, has been disrupted since the assault began.

Several other people were killed, witnesses and a rights group said.

Around 80 people were taken away from the hotel in military trucks on Friday, but some of the trucks were ambushed, an official from a private security firm involved in the rescue operation, said.

Cabo Delgado, a northern province is expected to become the centre of a natural gas industry abut has seen a string of militant attacks

"The 17-car convoy with people rescued from Amarula (hotel) was attacked soon after it left. Some have been killed but many managed to escape," the source said.

Those remaining in the hotel went to nearby military barracks on the beachfront and were ferried out on boats to an undisclosed location, the source said.

"At first it was thought they had been killed...  They were around 100 people," the source added.

There has been no comment from the government since Thursday. A military official would not confirm any details, but said the defence minister would likely speak later.

French oil giant Total is the principal investor in the $20 billion (16.9 billion euro) gas project in Cabo Delgado province. Six other international firms including ExxonMobil are also present in the region.

Militants affiliated to the Islamic State group have raided villages and towns across Mozambique's north, causing nearly 700,000 to flee their homes.

The violence has left at least 2,600 people dead, half of them civilians, according to the US-based data collecting agency Armed Conflict Location and Event Data (ACLED).

Speaking on the phone on Friday evening after he was evacuated to Afungi -- the peninsula housing the gas project -- a worker said most of the town had been destroyed and "many people are dead".

Human Rights Watch said the attackers were affiliated to a group known locally as Al-Shabab, which is not linked to a Somali jihadist group with the same name. 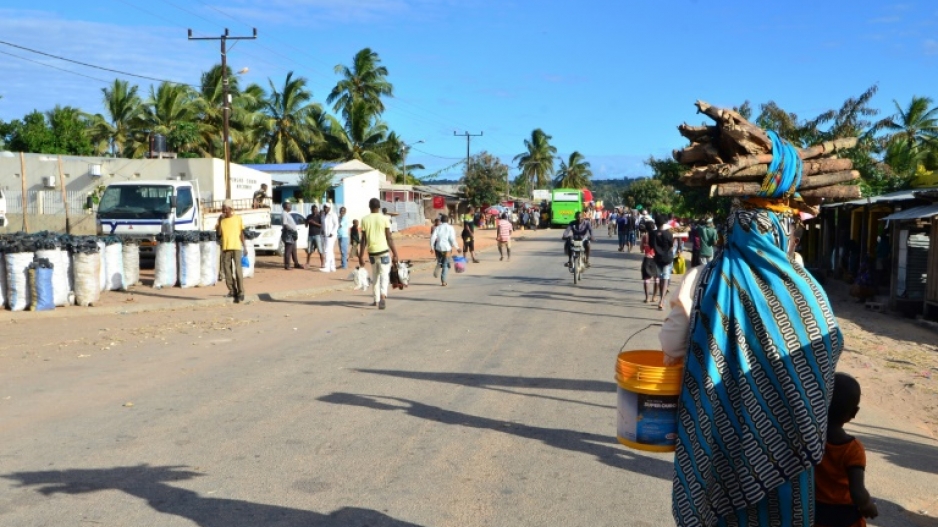 "Several witnesses told Human Rights Watch that they saw bodies on the streets and residents fleeing after the Al-Shabab fighters fired indiscriminately at people and buildings," the rights group said in a statement on Friday.

A military source told AFP on Saturday that fighting was still underway between government soldiers and the militants.

The Mozambique government on Thursday said soldiers had launched an offensive.

The attacks began just hours after Total announced a gradual resumption of work at the liquified natural gas project, which had been hampered by the ongoing insurgency in the region.

In a statement Friday, the US embassy in Maputo condemned the attack on Palma, pledging its commitment "to working with the government of Mozambique to counter violent extremism".