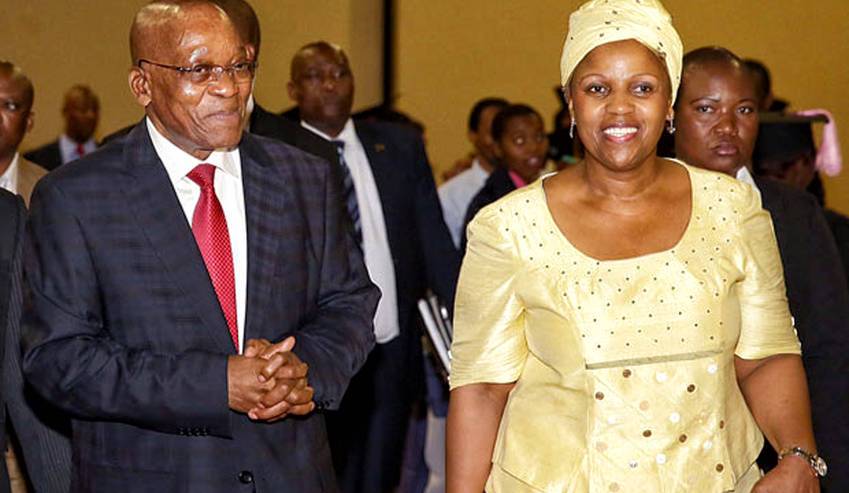 JOHANNESBURG - Former SAA CFO Wolf Meyer is being accused of being biased towards the airline's former chairperson Dudu Myeni.

He's testifying in the case brought by OUTA and the South African Pilots Association to have her declared a delinquent director.

A 2014 State of the Nation Address by former president Jacob Zuma was in the spotlight on Monday.

Meyer was asked why he didn't agree with Zuma's statement that 30 percent of procurement deals should be from BEE companies.

"I started opposing her on things because up to basically 2014, we didn't have these issues," he testified.

"And then suddenly after the Sona speech, suddenly the 30 percent set aside and all these things we started disagreeing on issues… that was on the procurement issue, where they wanted to set aside that 30 percent or procurement would be set aside for BEE which was not company policy or state policy and we confirmed that with National Treasury as well."

"The terms, of which you repeatedly refer to the former chairperson, in my view indicates extreme bias against the chairperson," said Advocate Nqabayethu Buthelezi.

Meyer said all his comments are accurate and correct.

"My comments were asked and they were discussed in the context of what I was asked.”