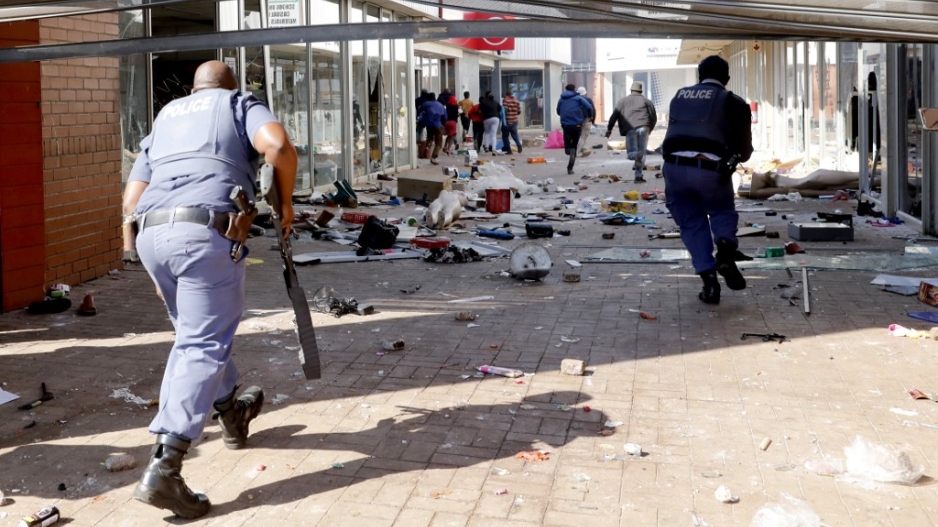 File: People flee from police as they carry goods while looting and vandalising the Lotsoho Mall in Katlehong township. AFP/Phill Magakoe

JOHANNESBURG - Twenty alleged instigators of the July unrest in Gauteng and KwaZulu-Natal have been arrested following a joint law enforcement operation.

They were arrested in various provinces, including KwaZulu-Natal, Gauteng, North West, Free State, Western Cape and the Northern Cape.

The Hawks say investigations continue, and more arrests are imminent.

The suspects are expected to appear in the Durban Central Magistrate’s Court on Friday.