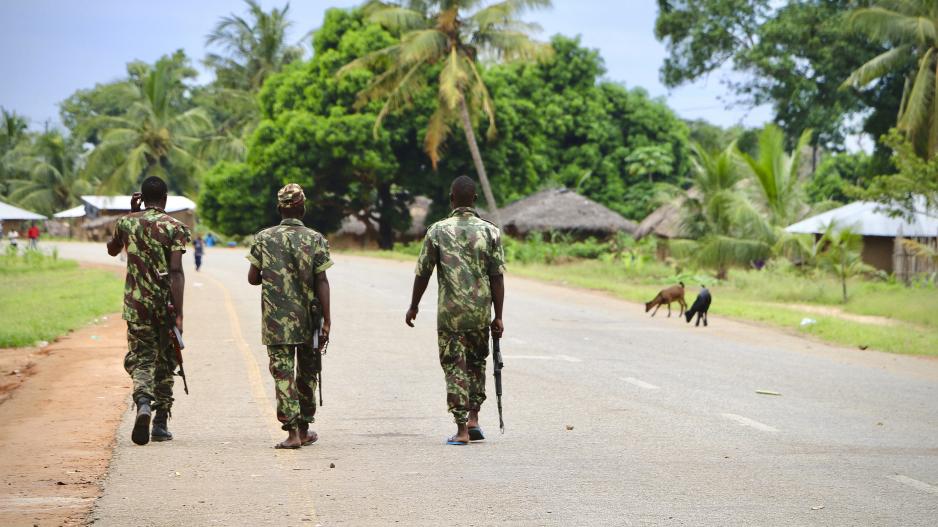 JOHANNESBURG - The South African High Commission in Maputo says it's accounted for 43 South Africans affected by recent attacks in Mozambique.

The group was in the Afungi area where French energy company, Total, is based.

Among them are the two men and a youngster who fled into the veld during the attacks on the Amarula Hotel convoy this weekend.

Some are already back home while others have been moved to safer areas in the country.

It's believed at least ten more are still missing.

The High Commission says it will continue trying to find all South Africans who may have been affected.

At least one South African was killed in the attacks that began when insurgents attacked Palma in the north of the country last week.