60% of SA roads are in poor condition: report 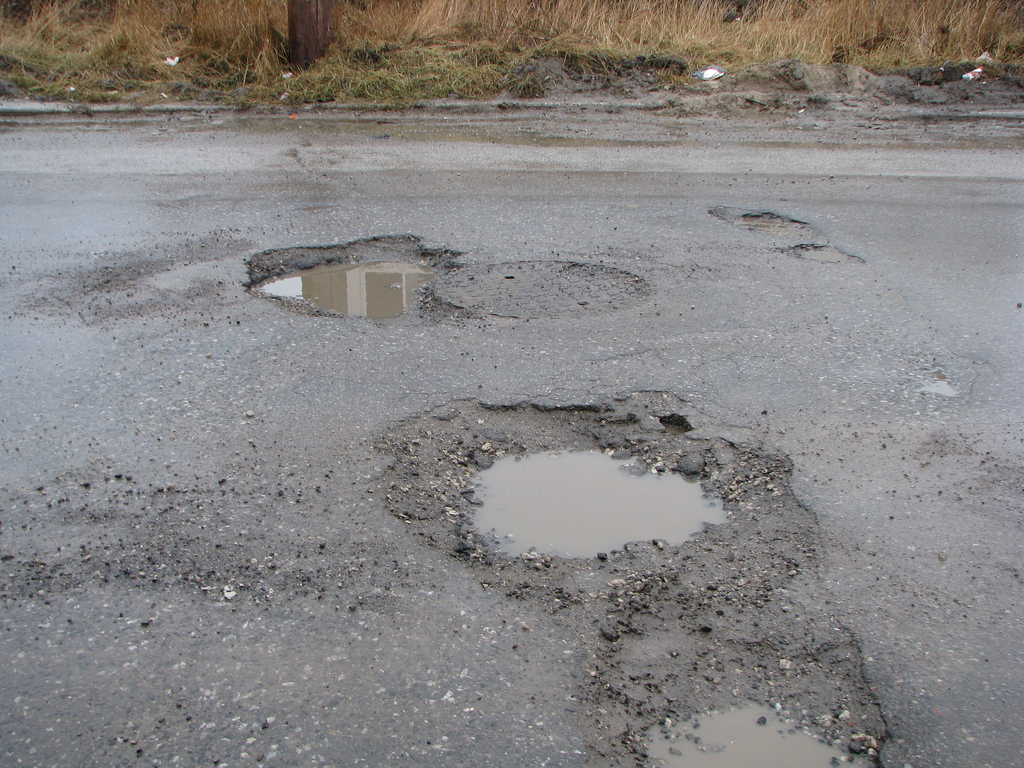 File: The old Middelburg road (R555) is a road feared by many and with good reason.

PRETORIA - Over 60 percent of South Africa's roads are in a bad state.

This emerged at a Transport Forum, where industry players met to discuss a funding policy.

READ: E-tolls in the firing line

South Africa has the world’s 10th longest paved road network in the world.

The cost to replace what's ageing and not maintained is piling up.

Speaking at the Transport Forum, government officials say we have a vast road network of about 750,000 kilometres.

"To put that into context, that's more than a Medupi every year that you have to finance."