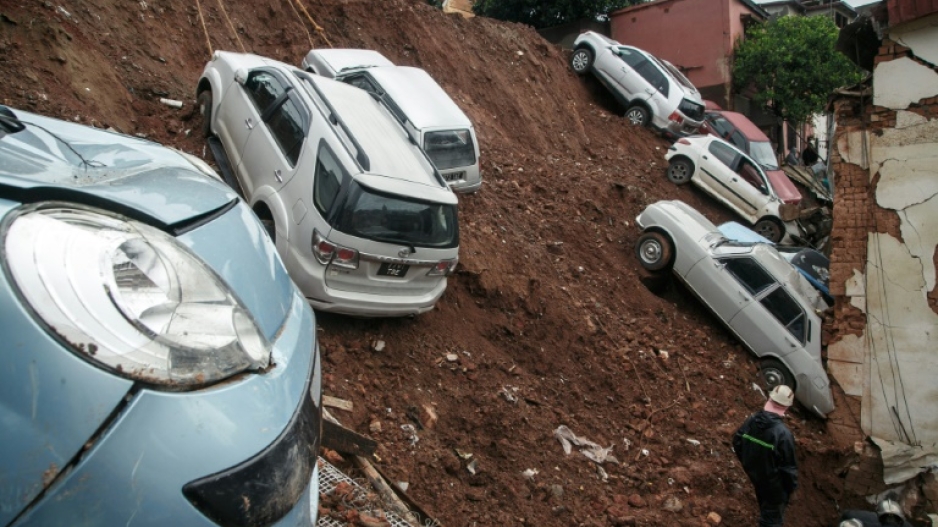 MADAGASCAR - The death toll from a storm that struck three southern African countries rose to 70 on Thursday as emergency teams battled to repair damaged infrastructure and help tens of thousands of victims.

Rescue workers and authorities across the three countries were still assessing the full extent of the damage.

Madagascar has reported 41 dead, with 18 others killed in Mozambique and 11 in Malawi.

Remnants of the storm have passed over Zimbabwe, but no deaths have been reported there.

In the three hardest-hit countries, tens of thousands of homes were damaged. Some collapsed under the heavy rain, trapping victims in the rubble.

Bridges were washed away by swollen rivers, while livestock drowned and submerged fields, destroying the livelihoods of rural families.

In Madagascar, 110,000 had to flee their homes. In the capital Antananarivo, schools and gyms were turned into emergency shelters.

"We only brought our most important possessions," Berthine Razafiarisoa, who sheltered in a gym with his family of 10, told AFP. 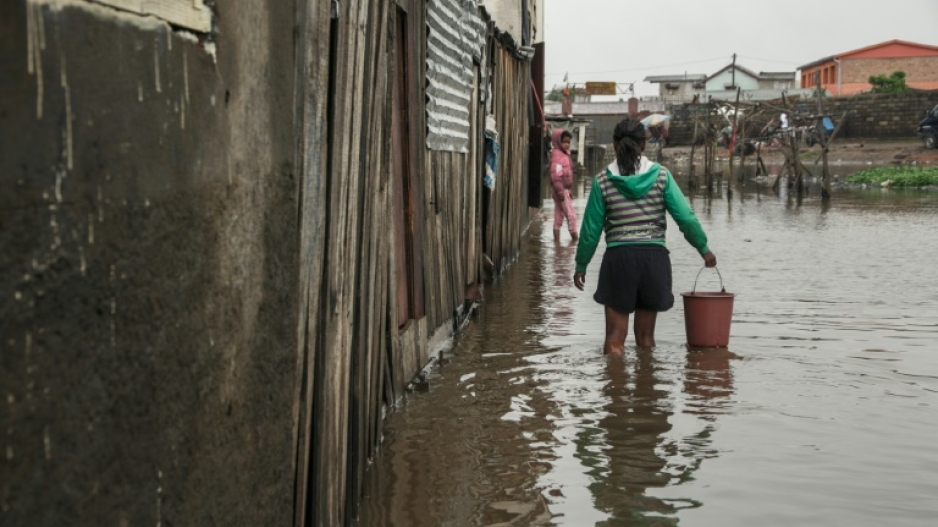 Mozambique's weather service expects another storm to form over the Indian Ocean in the coming days. Up to six tropical cyclones are expected before the rainy season ends in March.

In neighbouring Malawi, the government declared a state of natural disaster.

"Our priority now is restoring power to health establishments, water treatment distribution systems, and schools," the national power utility said in a statement.