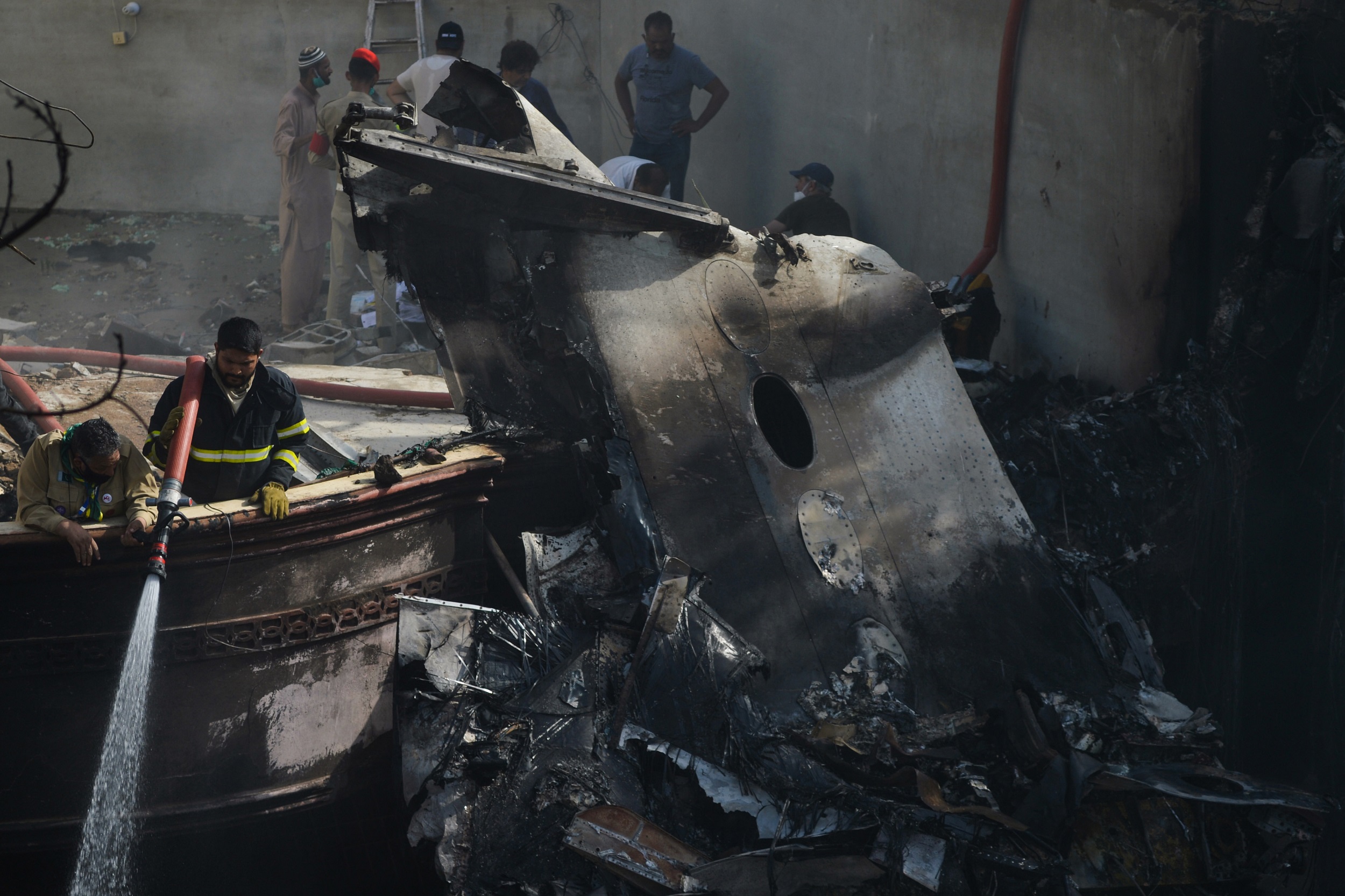 A firefighter sprays water on the wreckage of a Pakistan International Airlines aircraft after it crashed in a residential area in Karachi on Friday.

KARACHI - Ninety-seven people were killed and two survived when a passenger plane crashed into homes in Pakistan's southern city of Karachi, health officials said on Saturday.

The Pakistan International Airlines (PIA) plane had made multiple approaches to land at the city's airport when it came down in a residential area, damaging buildings and sparking a rescue operation that lasted into the night.

All passengers and crew had been accounted for and the bodies of those killed had been recovered from the crash site, the Sindh Health Ministry said, adding that 19 had been identified.

READ: Pakistan passenger plane with 98 on board crashes on homes

A local hospital earlier reported it had received the bodies of people killed on the ground.

The site remained cordoned off on Saturday morning.

The crash sent plumes of smoke were into the air as rescue workers and residents searched the debris for people and as firefighters tried to extinguish the flames.

The disaster comes as Pakistanis prepare to celebrate the end of Ramadan and the beginning of Eid al-Fitr, with many travelling back to their homes in cities and villages.

END_OF_DOCUMENT_TOKEN_TO_BE_REPLACED 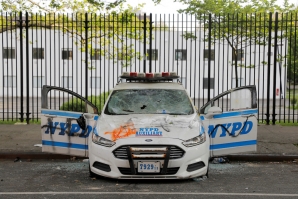