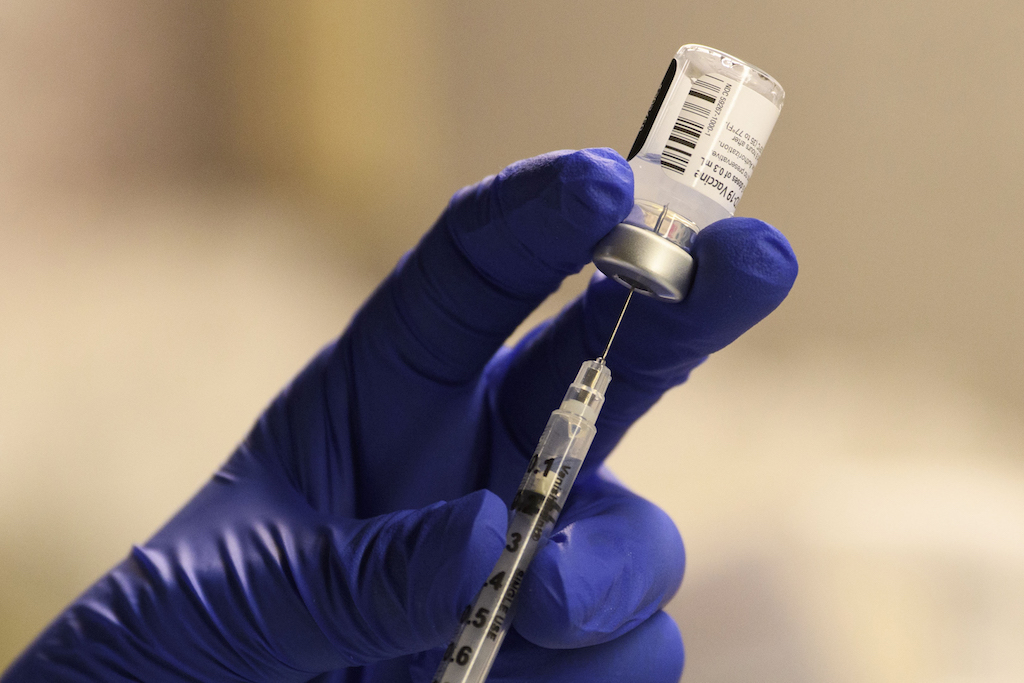 JOHANNESBURG - The African Union said on Wednesday it had secured 270 million doses of anti-Covid vaccine for the continent, in a deal that will benefit countries unable to finance their own immunisation campaigns.

Under the deal, the vaccines will be supplied by Pfizer, AstraZeneca and Johnson & Johnson.

The doses will complement the vaccines secured via Covax, the globally-pooled vaccine procurement and distribution effort which has struck agreements to secure two billion doses

“From the onset of this pandemic, our focus as a continent has been on collaboration and collective effort. We have held steadfastly to the principle that no country should be left behind," South African President and AU chair Cyril Ramaphosa told a special African Union meeting on Wednesday.

Ramaphosa, who established the African Vaccine Acquisition Task Team (AVATT), gave details of the doses it had secured to the special meeting.

The taskforce was set up in August to ensure that the African continent would be able to secure sufficient doses to achieve community immunity.

“As a result of our own efforts we have so far secured a commitment of a provisional amount of 270 million vaccines from three major suppliers: Pfizer, AstraZeneca (through Serum Institute of India) and Johnson & Johnson,” he said.

All 270 million vaccine doses will be made available this year, with 50 million supplied between April and June, a statement said without giving further details of the timetable.

Despite the efforts of Covax, the African Union added in a statement that it remained concerned that the  "volumes to be released between February and June may not extend beyond the needs of frontline health care workers, and may thus not be enough to contain the ever-increasing toll of the pandemic in Africa.

"Another challenge is that the target of 600 million doses from Covax will cover only about 300 million people across the African continent, which is only about 20% of the population," it added.

END_OF_DOCUMENT_TOKEN_TO_BE_REPLACED

SUMMARY: Department says matric marking is ahead of schedule 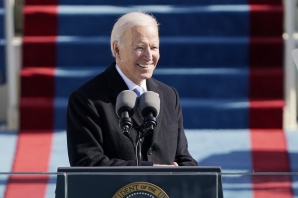 Biden calls for unity on 'day of history and hope'