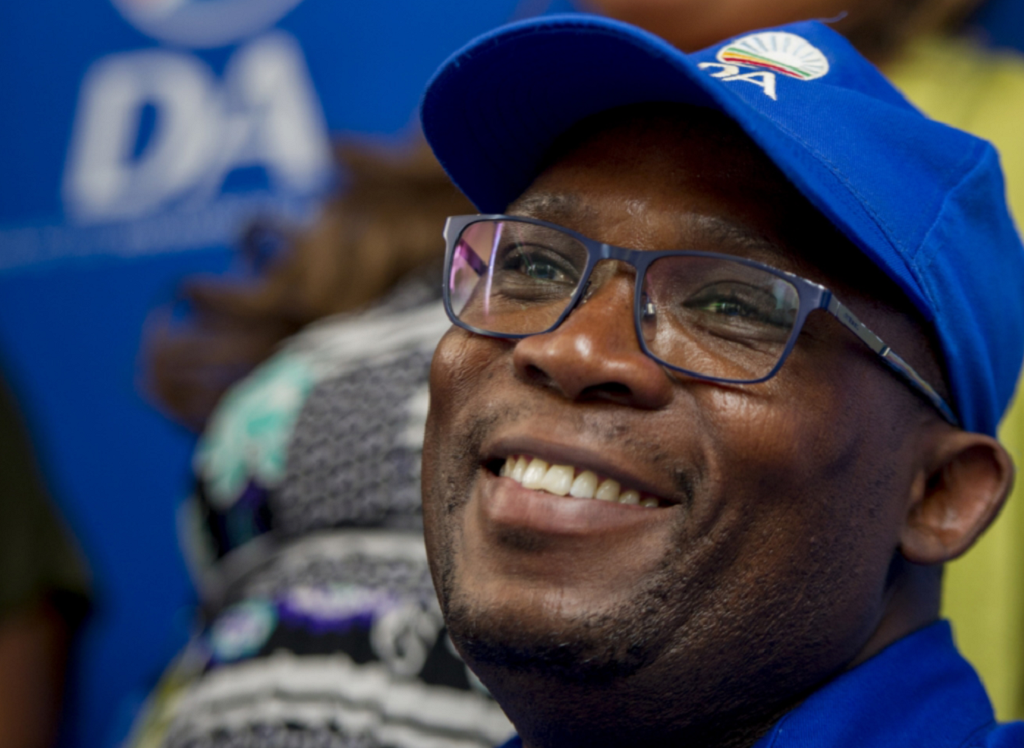 JOHANNESBURG - Bonginkosi Madikizela will continue as leader of the DA in the Western Cape for another three years.

He was elected on Saturday during a virtual provincial congress.

The transport MEC went up against three other candidates - including the provincial speaker who accused him of an alleged assassination plot.

Madikizela says the party needs to rebuild and regain voters’ trust after suffering a setback in the 2019 polls.

He warned supporters to be vigilant about the threat of nationalism, saying recent scenes at Brackenfell High School in Cape Town were a sign of things to come.