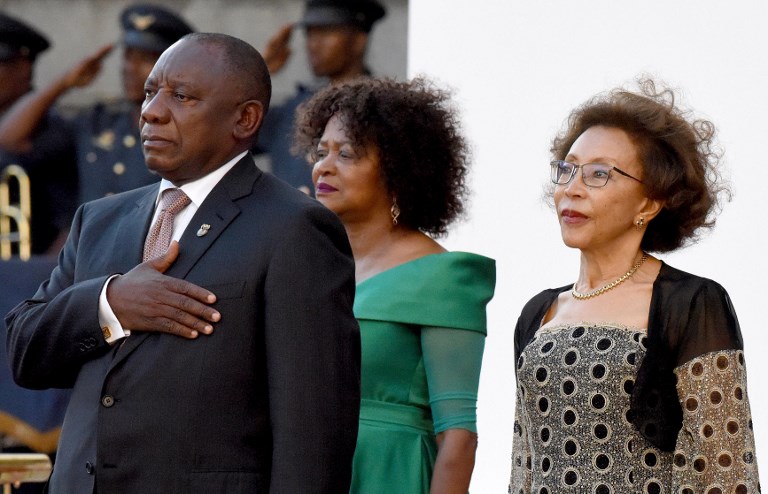 READ: NPA to get directorate dealing with serious corruption

Ramaphosa's speech focused on a number of issues including land reform, gender-based violence, school sanitation and the importance of curing the effects of corruption in the country.

Below are the top quotes from the president's address:

"We (including Julius Malema) agreed that if the EFF wins the election and he is installed as the President of South Africa then he will invite me to come on stage and to sing for him."

Commission findings to be investigated

“While these Commissions will in time make findings and recommendations in line with their mandates, evidence of criminal activity that emerges must be evaluated by the criminal justice system.”

Jobs for the youth

"As government, we have decided that the requirement for work experience at entry-level in state institutions will be done away with.

NHI Bill to be submitted to Parliament

"After extensive consultation, the NHI Bill will soon be ready for submission to Parliament. The NHI will enable South Africans to receive free services at the point of care in public and private quality-accredited health facilities."

Digital future for all children

"Over the next six years, we will provide every school child in South Africa with digital workbooks and textbooks on a tablet device."