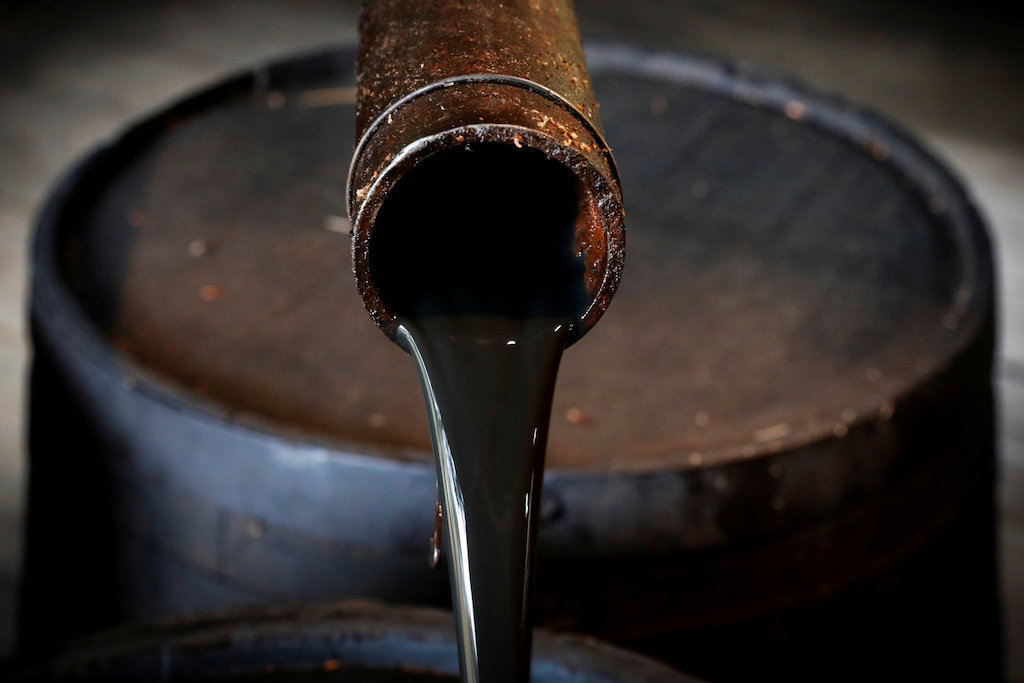 File: Oil demand quickly recovered part of the lost ground from April when much of the world was in lockdown to slow the spread of the virus.

This was during Tina Joemat-Petersen’s tenure as energy minister, who at the time, denied the sale.

She told Parliament that it was instead a strategic rotation of oil resources.

The Strategic Fuel Fund commissioned a forensic report, while the Hawks also probed the matter.