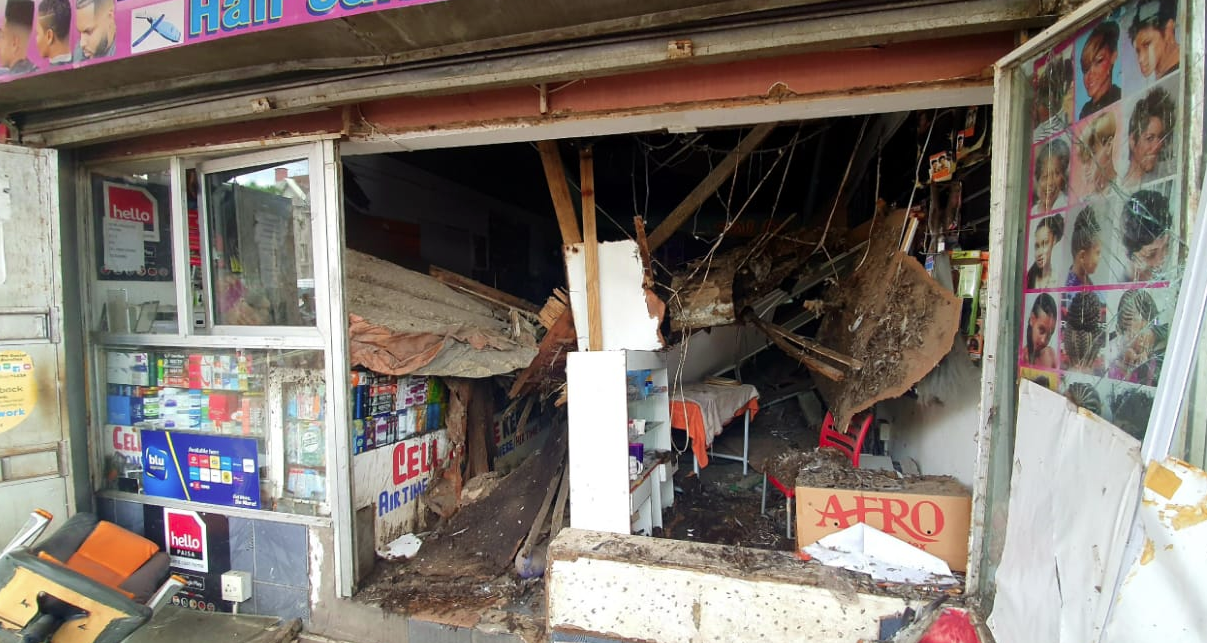 DURBAN - Nine people, including a three-year-old child, have been injured in a building roof collapse in the Durban CBD on Thursday.

According to Rescue Care spokesperson, Garrith Jamieson, several others had to be rescued after being trapped inside the collapsed structure.

Jamieson said the injured were treated on the scene, then transported to hospital.

"Paramedics arrived on the scene and found members of the public extricating people out of the rubble, including a three-year-old child."

Dr Pixley KaSeme Street had to be closed to accommodate emergency vehicles.

Jamieson adds that police were on the scene and will be investigating further.