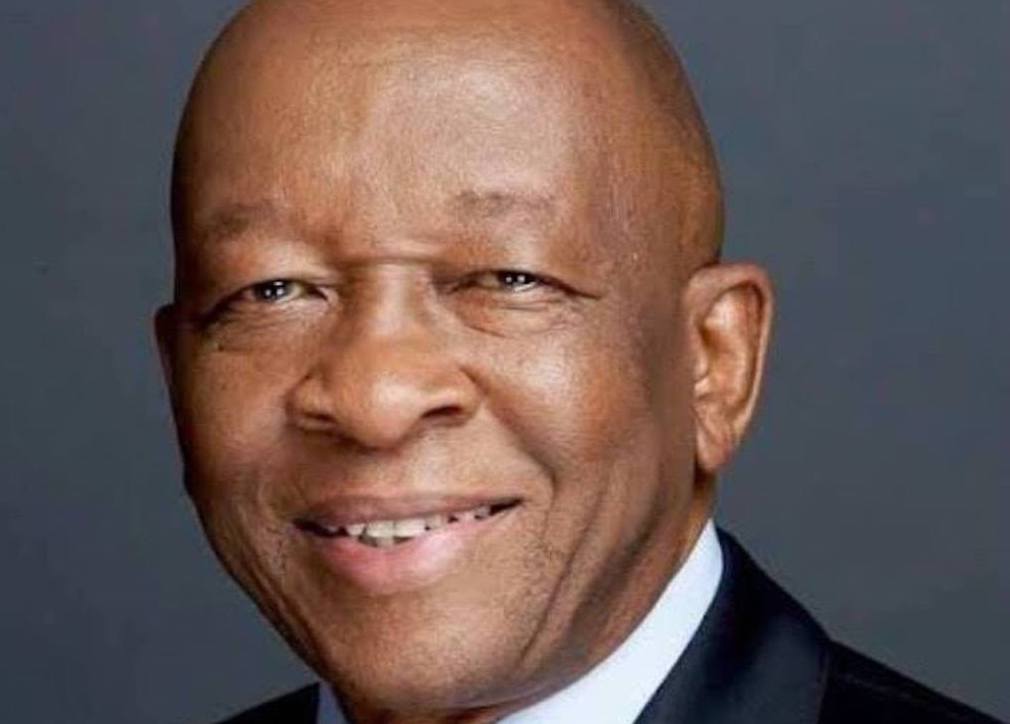 JOHANNESBURG - Arts and culture minister Nathi Mthethwa has reacted with shock and disbelief at the arrest of acclaimed playwright, producer and director Welcome Msomi.

Msomi was arrested by the Hawks in Durban at the weekend and appeared in court on Monday.

He was remanded in custody.

His arrest follows a serious commercial crimes investigation into the disappearance of R8-million from the government-funded Living Legends Legacy Programme.

The fund was set up late last year to help veteran actors, musicians, writers and other creatives to access opportunities in their respective fields of expertise.

Msomi is expected back in court in April.