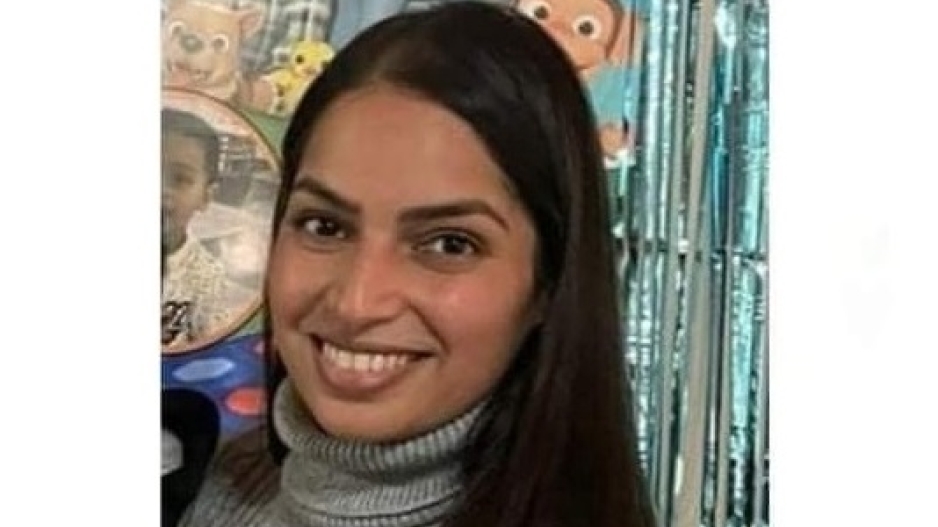 CAPE TOWN - The alleged abduction of Cape Town resident Shireen Essop and her return after three weeks made national headlines.

Her family would neither confirm nor deny whether a ransom was paid for her safe return.

This week, in what police described as an elaborate investigation, organised crime detectives tracked the cellphone that she had with her on the day she went missing.

A foreign national was arrested on Wednesday in Cape Town.

Mussa Wilese, an asylum seeker from Malawi, made a short appearance in court.

The court heard that police tracked the phone to Hanover Street in District Six.

The man who was in possession of Essop's phone then led detectives to Wilese, from whom he claims to have bought the phone.

The suspect has been remanded in custody until 1 July for further investigation regarding bail.