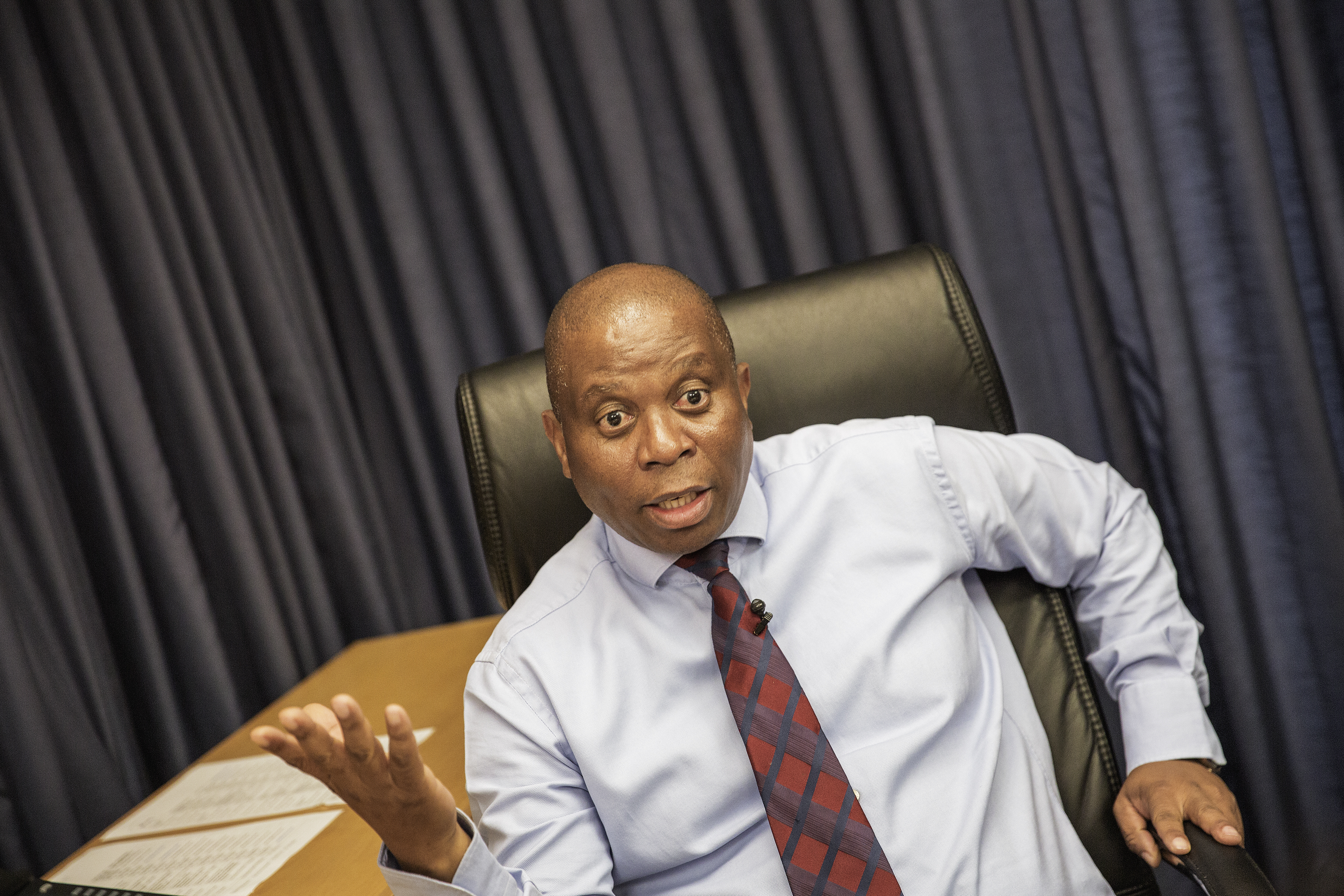 JOHANNESBURG - The Independent Electoral Commission (IEC) has rejected the registration of Action SA as a political party.

This is because of similarities with the Party of Action (POA), and the use of the South African flag in the logo.

Former Johannesburg mayor, Herman Mashaba applied to the IEC for registration of his party earlier this month.

In a statement, Action SA says the IEC has acted irrationally and it is appealing the decision.

The POA have accused the former Joburg mayor of stealing its logo and appropriating its name when he launched Action SA party.