Adapt IT CEO to step aside over assault allegations 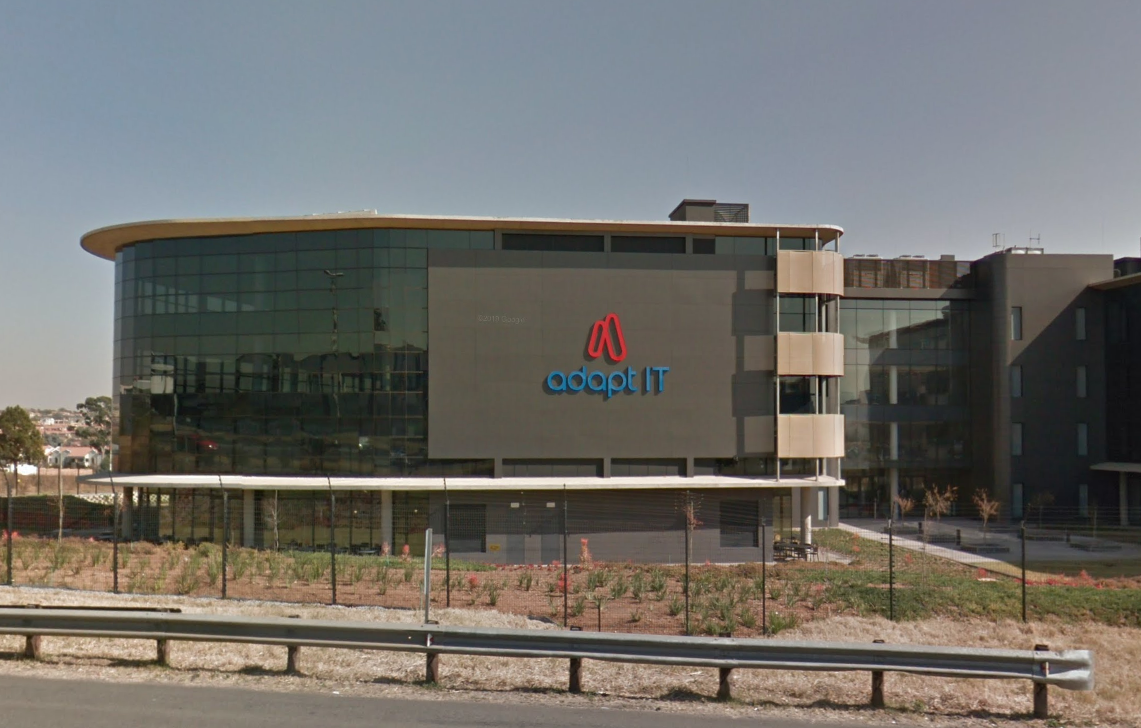 File: The Adapt IT head office in Johannesburg.

JOHANNESBURG - The founder and CEO of technology group Adapt IT, Sbu Shabalala, will step aside for three months.

This follows reports that he had allegedly hired thugs to assault his estranged wife’s partner.

The technology firm’s shares fell by more than 13 percent on Monday following reports in recent weeks.

Adapt IT told shareholders that Shabalala has been granted a leave of absence for three months by the board in order to attend to personal matters.

Tiffany Dunsdon, the company’s chief commercial officer, will take over as CEO in the interim.