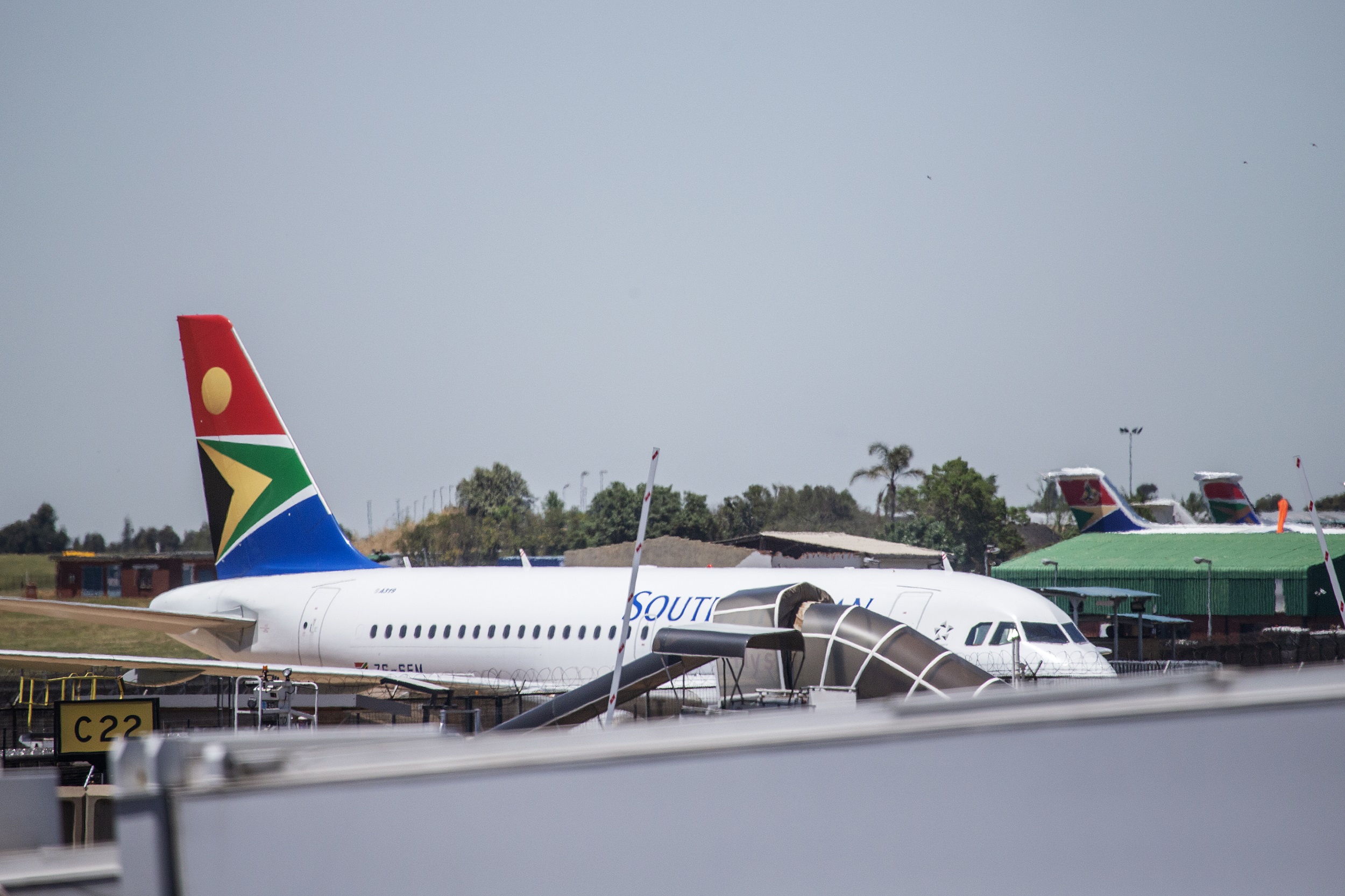 File: It's taken over six months and numerous extensions but finally, the Business Rescue Plan for the national carrier was approved by creditors.

This after the airline released a statement incorrectly suggesting that domestic services will resume by mid-June.

SAA was placed under business rescue in December.

Communication protocols demand that all media statements have to be approved by the practitioners.

"The position around the cessation of flights remains as is until SAA has a better sense of what the level 3 lockdown means in terms of domestic air travel," SAA's administrators Les Matuson and Siviwe Dongwana said in a statement.

"The airline also needs to consider what the opening of the skies will mean from a commercial and load factor perspective."

Matuson and Dongwana said they had not vetted Tuesday's statement from the airline, adding that SAA's future funding remained a key variable for any resumption of flights.

President Cyril Ramaphosa said on Sunday that domestic air travel for business purposes would be phased in after 1 June when the country moves to Level 3 of a five-level alert system.