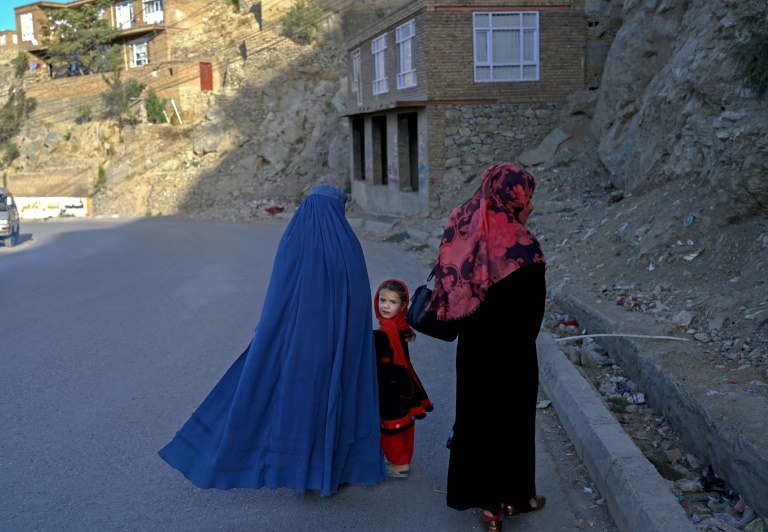 Despite the reurn of the Taliban, women can still be seen on the streets of Kabul

KABUL - The Taliban will have no choice but to bend to the demands of Afghan women if they want to escape economic collapse and diplomatic isolation, a leading rights activist said.

Seventy-three-year-old Mahbouba Seraj decided not to flee Kabul last month when the Taliban seized back power, two decades after they were ousted.

Instead, from her home in Kabul, she has followed the Taliban's mixed messages, trying to decipher what lies ahead for the women of her country who she has dedicated her life to.

"This is becoming like a nightmare for everybody," she says.

The Taliban have incrementally stripped away freedoms for women -- excluding girls from secondary school, telling working women to stay home and unveiling an all-male government.

They claim it is only temporary, but many are distrustful and recognise a repeat of history unfolding.

"The first time, the Taliban had the same excuse, they said 'wait, we'll fix it for you'," she said from her home in Kabul.

"We waited for six years and it never came. There is no trust (in the Taliban) amongst the women of Afghanistan." 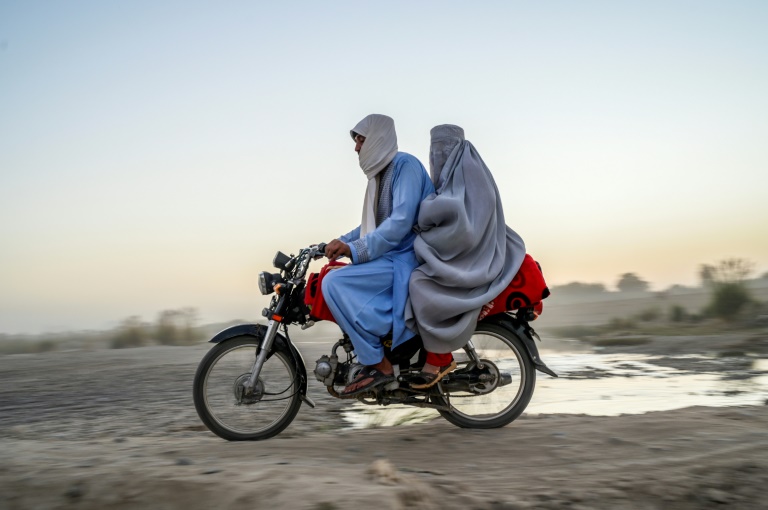 Many women, she says, are confused and under severe pressure, frightened to leave their homes and face Taliban harassment.

Still, she admits to being optimistic, sure that the Taliban will be forced to adjust if they want to remain in power.

There are signs of some changes -- women can still be seen on the streets, many are still wearing headscarves instead of the all encompassing burqa and some forms of university education can continue, though under segregation.

"I really believe changes are going to happen. There is no other way, and the Taliban should realise it."

The head of the Afghan Women’s Network, Seraj has long advocated for the equal participation of women in deeply patriarchal Afghanistan.

She moved to the United States in 1978, a year before the Soviets invaded Afghanistan, living in exile through the civil war and Taliban years, and returning after an international-backed government had been appointed.

Although still marginalised, Afghan women have fought for and gained basic rights in the past 20 years, becoming lawmakers, judges, pilots and police officers -- though mostly limited to large cities. 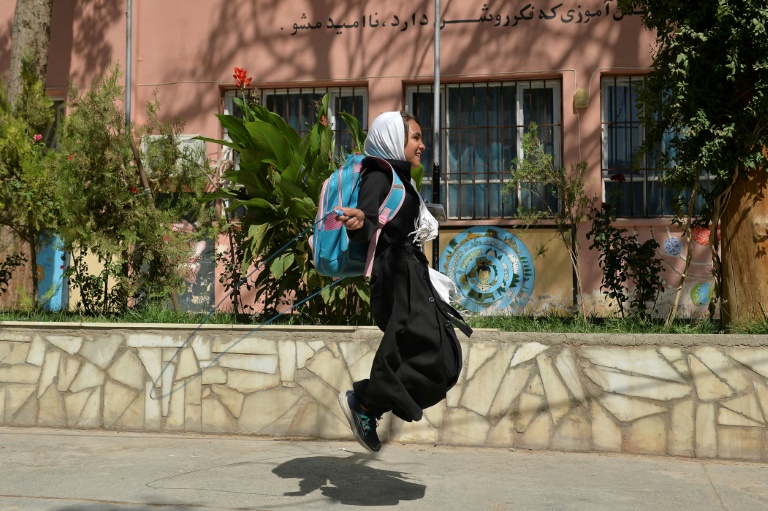 Under the Taliban's last brutal and repressive rule notorious for human rights abuses, women were effectively banned from education and work and only allowed to leave the house with a male chaperone.

In scenes unthinkable during that period, women have been at the forefront of several protests around the country -- some numbering hundreds -- demanding their participation in society.

They have petered out since the Taliban effectively blocked the right to assembly and dispersed crowds with gunfire, but Seraj says resistance is still brewing.

"Don't think that it's over, it's not going to be over, it's just going to come up in a different way," she said.

"And it will become dangerous, including for them (the Taliban)."

A month after seizing power, the Taliban has yet to be formally recognised by any foreign nation.

Aid-dependent Afghanistan has seen its access to the international banking system cut and access to funding almost entirely frozen, while hesitant donor countries and agencies watch to see if the Taliban live up to their initial pledges of softer rule.

The health system is already on the brink of collapse. Staff have not been paid and there is a shortage of medicine, further complicated by a brain drain of skilled doctors.

If the Taliban persist, the international community "might take very drastic action" and stop all funding.

It would be the "worst case scenario for everyone".

She is pushing for the Taliban to meet with her and other women, to  "arrive at a kind of midpoint acceptable to both camps".

"We should sit down and have a conversation about us, who we are, what we want," she said, with a loose blue headscarf over her grey hair. 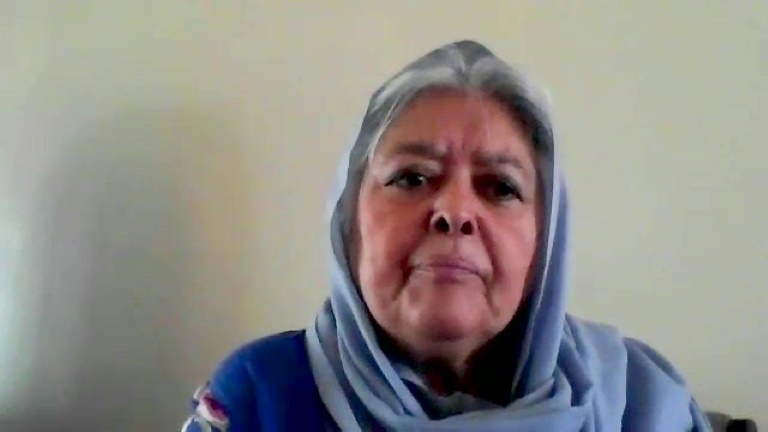 'Taliban should have a conversation with us': Afghan women's rights activist Mahbouba Seraj

"I have to believe that something is going to change for the better, otherwise what's the point of living?," she said.