Africa coronavirus cases to rise as some undetected: Africa's CDC 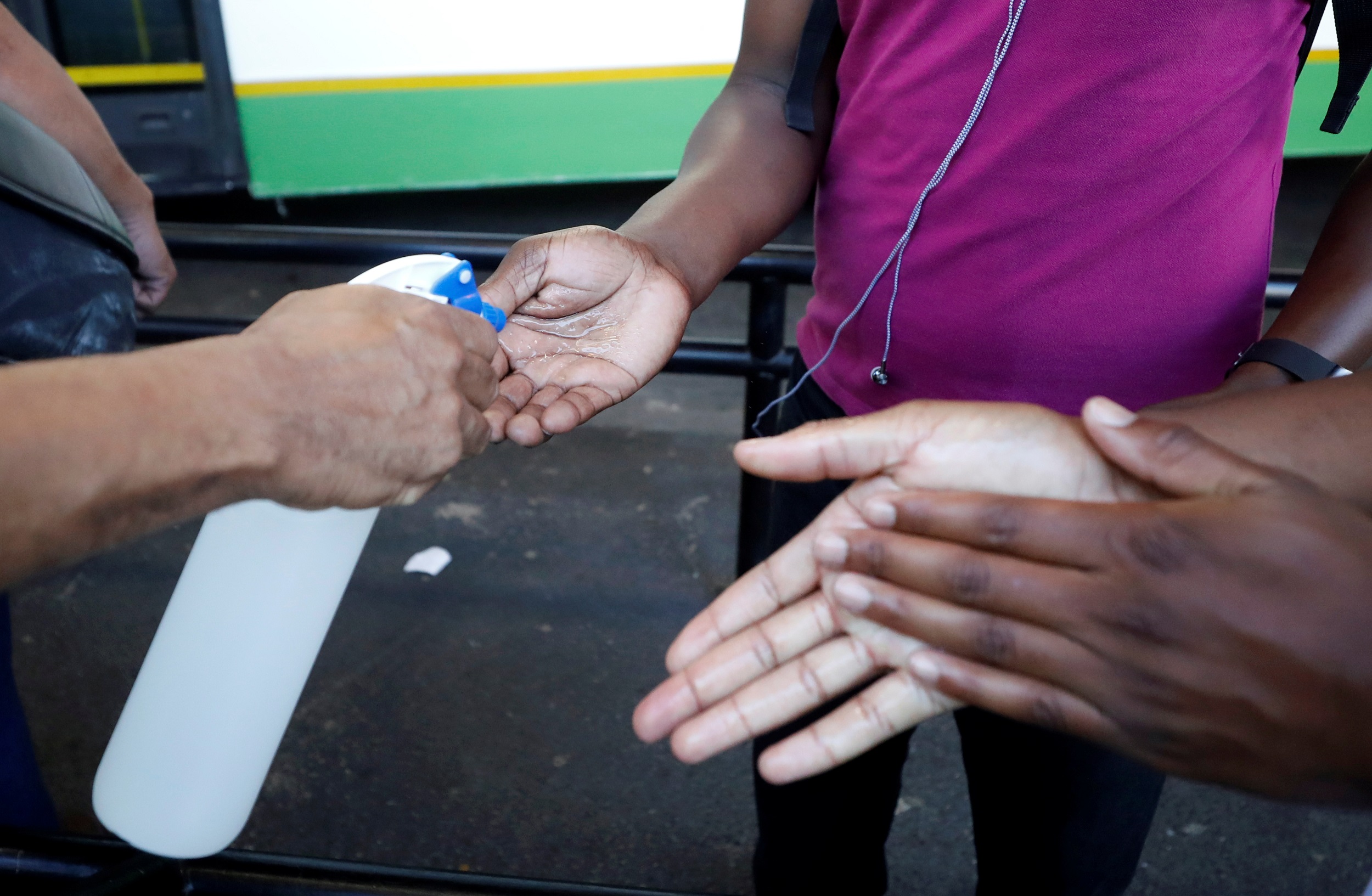 NAIROBI - Africa will likely see higher numbers of coronavirus cases in coming weeks because of the likelihood some are slipping through the net, the head of a regional disease control body said.

The virus has multiplied in Africa more slowly than in Asia or Europe, but 36 nations on the continent have now reported a total of more than 700 cases. Worldwide, it has infected more than 227,000 people and killed more than 9,000.

"We are picking (up) some people but we are also missing some people," said John Nkengasong, head of the Africa Centres for Disease Control and Prevention (CDC) which is a branch of the African Union bloc.

"The situation will get worse before it gets better because the chances are clear that people have slipped through."

Two more African countries, Chad and Niger, confirmed their first cases on Thursday, as governments across the continent announced aggressive measures in the past 24 hours to restrict travel and close public spaces.

Senegal and Sierra Leone said they would suspend all international commercial flights. Democratic Republic of Congo banned all flights from "at-risk" countries and ordered schools and restaurants closed. Mauritania decreed a nationwide curfew from 8pm to 6am.

Chad and Djibouti ordered schools closed, as did Zimbabwe, which has not yet confirmed any cases.

Nkengasong said the number of confirmed cases in Africa was expected to rise in coming days and such travel bans would delay but ultimately fail to contain the virus.

"Anyone who has followed pandemics over the years, you know that doesn’t work," he told a news conference in the Ethiopian capital. "When you lock down countries, you should understand clearly how to unlock the country."

WATCH: Tracking coronavirus in SA, Africa and the world

Matshidiso Moeti, the World Health Organisation's (WHO) Africa head, was less concerned than the CDC head about missing cases.

"We actually don't believe that there are large numbers of African people who are undetected and infected," she said on a teleconference with the media.

Moeti said 40 African countries can now test for the virus, up from just South Africa and Senegal at the start of February.