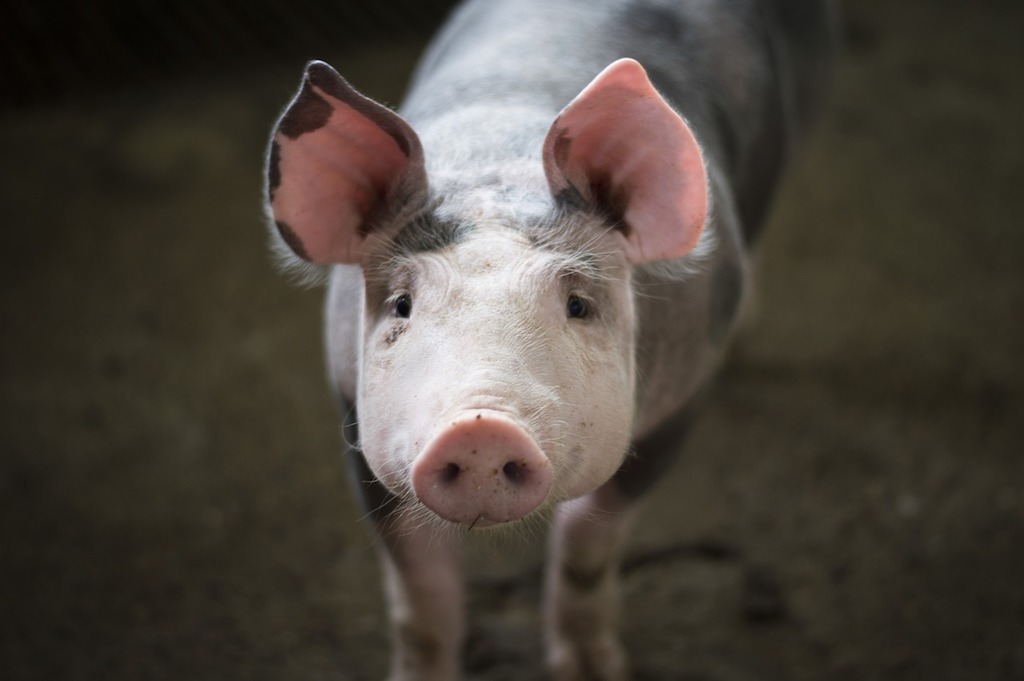 File: The department is encouraging farmers to take precautionary measures.

SOFIA - Bulgaria has detected another outbreak of African swine fever at a pig breeding farm near the north eastern city of Ruse, after the deadly virus was discovered earlier this month, the food safety agency said on Wednesday.

That was the 19th case in pigs in farms or backyards.

"Another outbreak was detected at a large industrial farm in the village of Brashlеn with over 40,000 pigs," said Alexandra Miteva, a senior official for the food safety authority.

She said all pigs on the holding would be culled.

The Balkan country had reported on Saturday the first outbreak at an industrial farm, at another pig breeding farm also near Ruse. All pigs at that farm in the village of Nikolovo were culled.

Authorities have this week declared a state of emergency in Ruse and another district Pleven, in northern Bulgaria, where there have been outbreaks among home-raised pigs.

The state of emergency is until July 31 but may have to be extended, the offices of the two district governors said.

Bulgaria, a European Union member, has also reported around 20 cases of the disease in dead wild boars, in various regions, including border provinces with Romania.

Experts say 500,000 pigs could be culled due to the highly contagious disease that does not, however, affect humans.