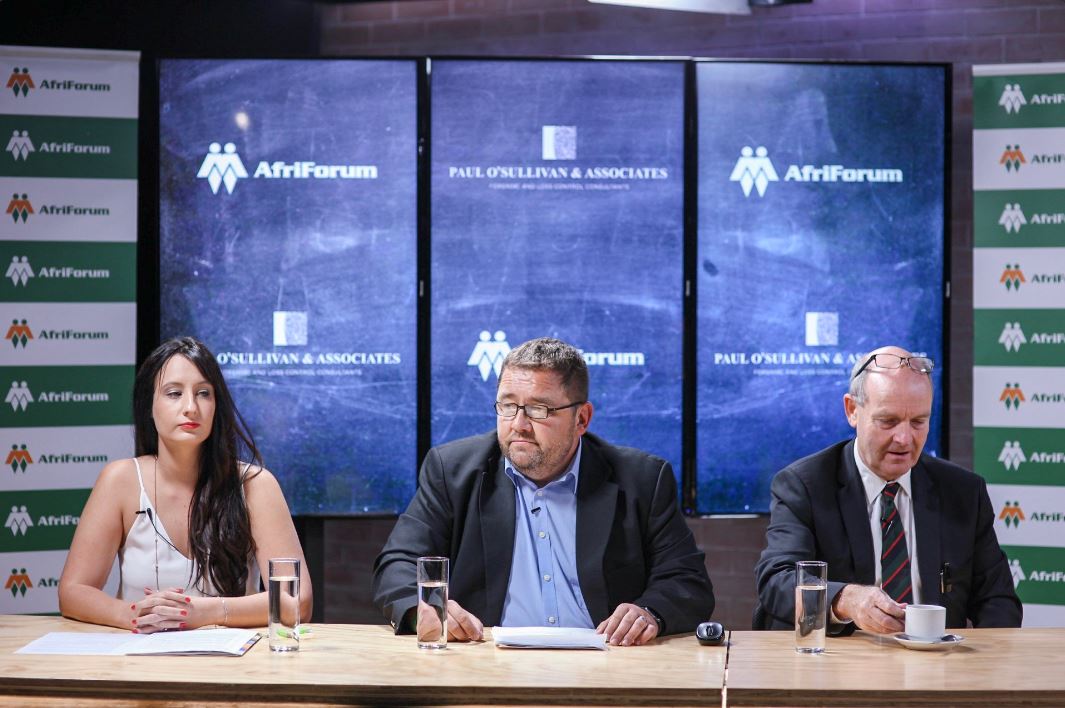 The lobby group has written to prosecutions boss Shamila Batohi, to force her to act on three pending cases against the EFF leader.

It wants the case involving On-oint Engineering to be reinstated.

Malema and his co-accused had faced fraud and racketeering charges.

The matter was struck off the roll in 2015 due to delays.

Afriforum also wants Malema to answer to the alleged assault of a police officer and for firing a firearm during an EFF rally in the Eastern Cape.

The group is now threatening to prosecute Malema privately.

END_OF_DOCUMENT_TOKEN_TO_BE_REPLACED 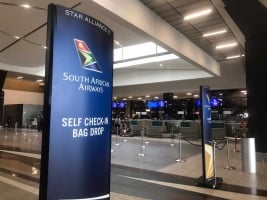