AfriForum, COPE team up to fight land expropriation without compensation 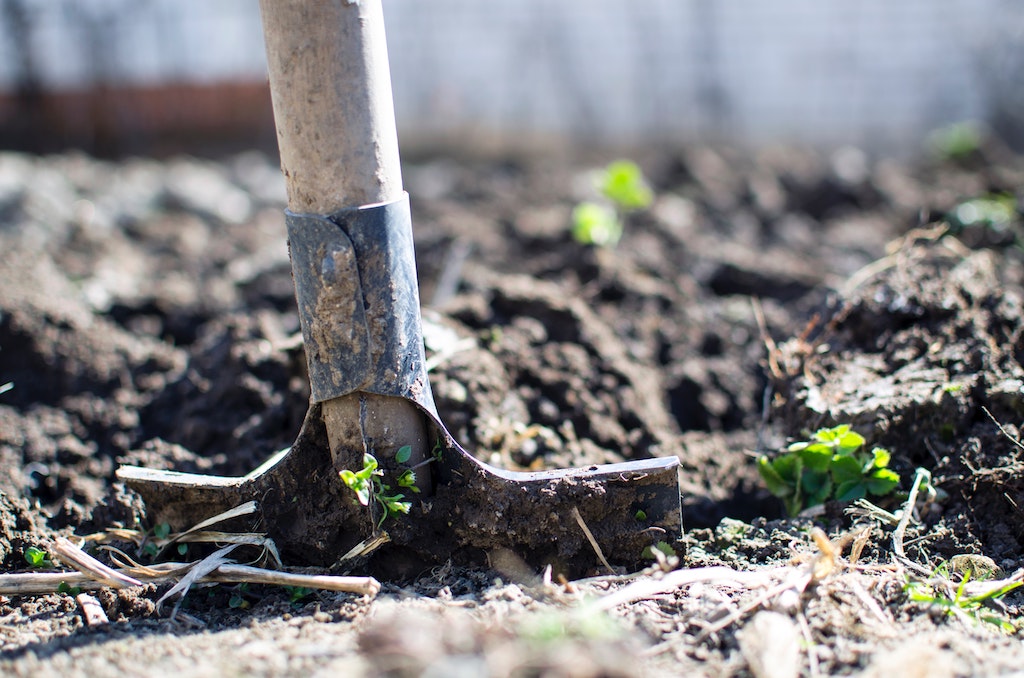 File: AfriForum and the Congress of the People (COPE) will be lobbying foreign embassies in the country to intervene against possible land expropriation without compensation.

JOHANNESBURG – AfriForum has teamed up with the Congress of the People (COPE) in its fight against proposed amendments to Section 25 of the Constitution.

The two groups will be lobbying foreign embassies in the country to intervene against possible land expropriation without compensation.

But, not everyone at COPE was aware of this arrangement.

Former freedom fighter and anti-Apartheid activist Mosiua Lekota says changing Section 25 of the the Constitution to allow for land expropriation without compensation, goes against the values espoused by Nelson Mandela and his generation.

The COPE leader has joined forces with lobby group AfriForum in a bid to oppose the process.

“The people who have now taken power in the name of the ANC are working very hard to destroy the legacy of Mandela, to destroy the constitution that we achieved. And it calls upon us now that to take a stand to say no, but we cannot accept that you destroy our constitutional order”, Lekota said.

“There are many people that try to make this a racial issue. The fact is this respect for property rights will effect everybody from all communities. We’ve seen that with the 90% unemployment in Zimbabwe, and I think we hope this is a start of people from all communities to take hands.”

Lekota added that his motive to approach the international community to support their fight against land expropriation without compensation is driven by patriotism.

Initially, COPE’s Caucus was not aware of the meeting and arrangement with AfriForum.

But, later its officials expressed its support of the partnership.