AfriForum launches campaign against MTN pulling out over Steve Hofmeyr 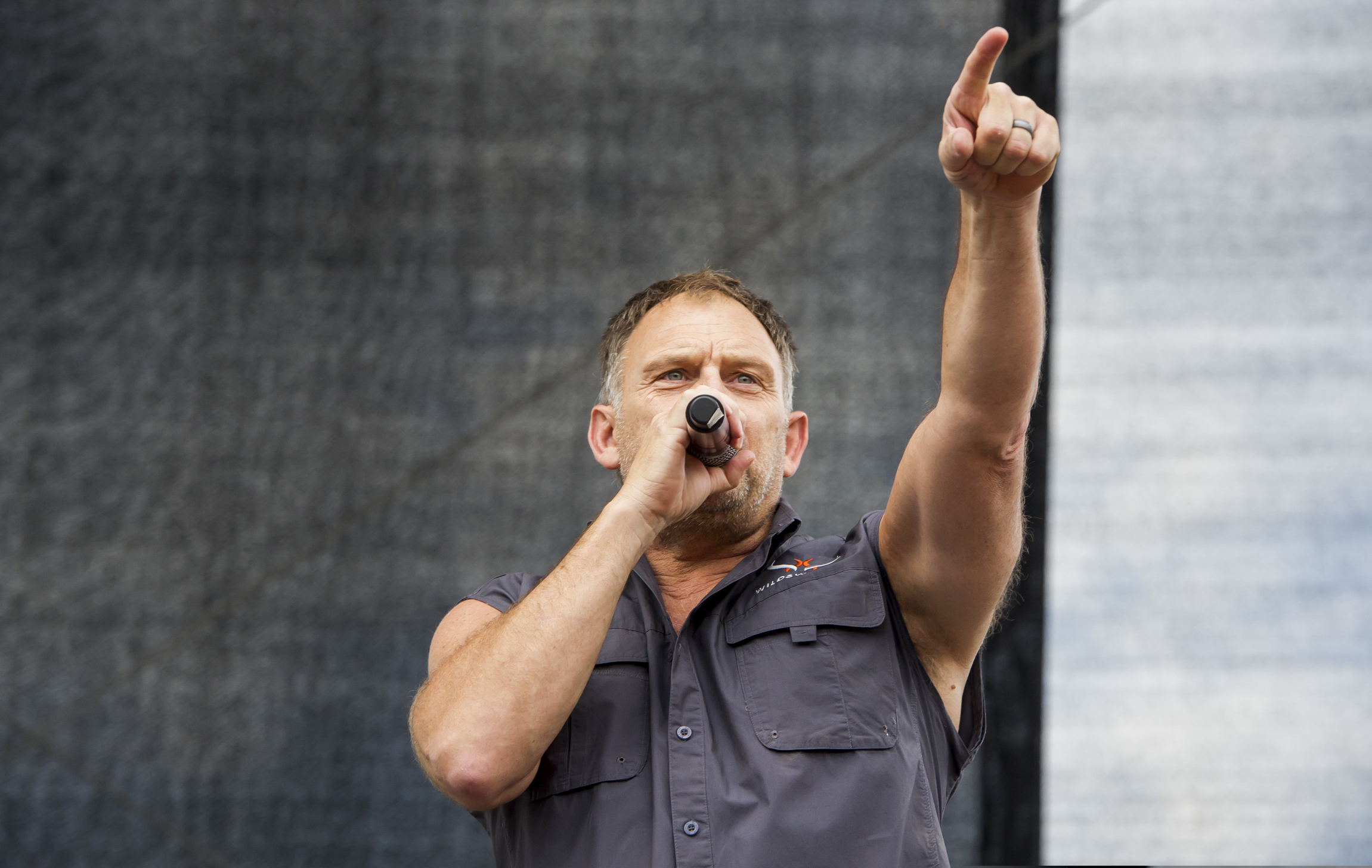 File: Steve Hofmeyr has previously ruffled feathers with what many see as racially motivated statements on social media, as well as posting photos of the old South African flag.

JOHANNESBURG - AfriForum has launched a dispute and a campaign against MTN over its decision to withdraw its sponsorship an Afrikaans music festival.

The network withdrew from the Afrikaans is Groot music festival after a controversial tweet from singer Steve Hofmeyr re-surfaced on Twitter.

MTN along with a host of other big-name sponsors announced withdrawals from the festival.

“MTN withdrew its sponsorship of an Afrikaans music festival because it is worried that it may be perceived as racist. At the same time, MTN does not think twice about sponsoring the ANC and EFF’s political gatherings. The ANC aims to expropriate people’s properties without compensation, while the EFF incite crimes against people based on their skin colour. Both parties are guilty of hate speech against minorities,” AfriForum said in a statement.

MTN released a statement following its decision to pull out.

“MTN supports the growth and development of Afrikaans, and Afrikaans is Groot (AIG) is a great platform to help achieve this. Through its brand and network, MTN seeks to connect South Africans and bring people together, however, AIG’s continued association with Steve Hofmeyr is no longer helping MTN achieve that objective,” said a statement on the MTN website.