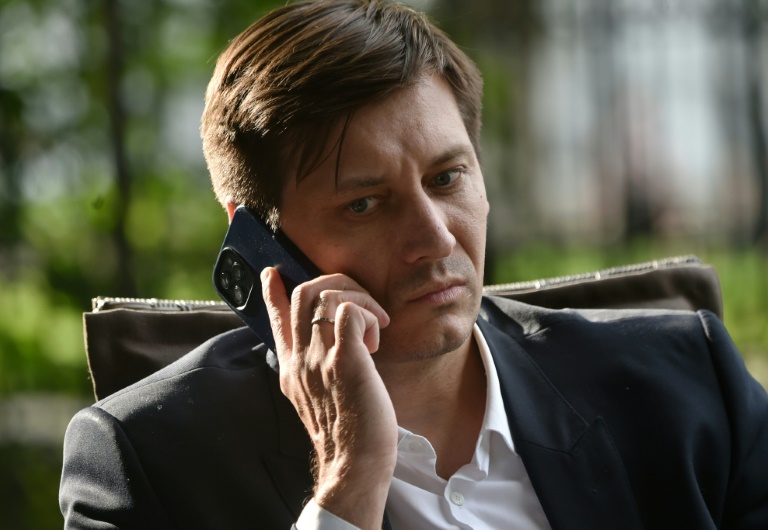 KIEV - Vladimir Putin's Russia is morphing into a "dictatorship" intent on punishing and sidelining critics ahead of parliamentary elections, says Dmitry Gudkov, an opposition figure who recently fled to Ukraine.

The 41-year-old former lawmaker unexpectedly announced on social media Sunday that he had crossed Russia's borders and was headed for Kiev to shield his family from Kremlin reprisals for his politics.

His decision to go into exile is the latest by several high-profile Kremlin opponents who left recently, also to EU member Lithuania, and comes amid a broader sweep of independent media and civil society groups.

Gudkov left after spending two days in custody over a housing dispute and unpaid rent from 2015 that had also embroiled his 60-year-old aunt, who was detained as well.

Fleeing Russia, he called the criminal case that could have seen him jailed for up to five years "fabricated".

"Russia for some time already has been an authoritarian state, but we are moving much closer now towards a dictatorship," Gudkov told AFP in the Ukrainian capital Kiev.

Gudkov announced earlier this year that he intended to run in a parliamentary vote in September, in which the ruling United Russia party is expected to struggle, primarily over economic woes.

He told AFP that "people close to the Kremlin" had called his father and wife, telling them he must leave the country before the ballot or else they would be thrown behind bars.

Wearing a white shirt and a black suit jacket, Gudkov, who spoke calmly said he understood perfectly why the Kremlin wanted him out.

"They wanted me to leave so I wouldn't bother them while they - Putin's regime - falsified the elections," he told AFP on a cafe terrace in Kiev.

Gudkov, whose father was also an opposition-minded lawmaker, said the Kremlin was expecting protests to erupt following the vote, which he said Kremlin-linked parties would win despite widespread discontent. 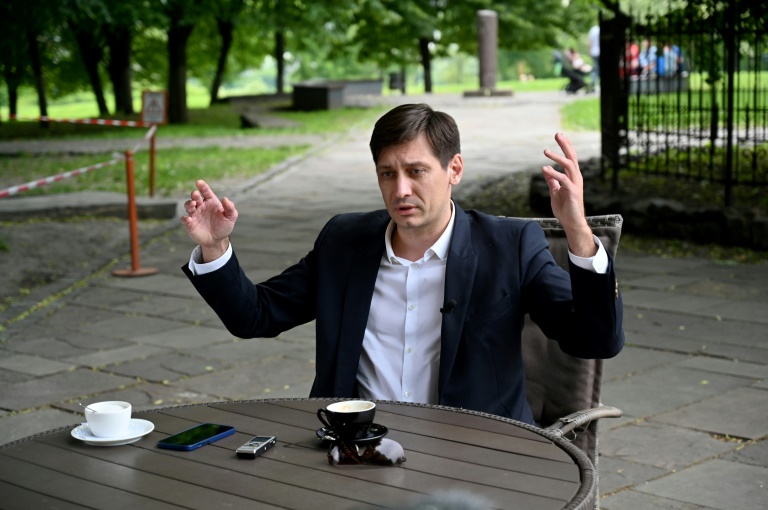 Gudkov says the Kremlin expects protests to erupt following a vote in September, which he believes Kremlin-linked parties will win despite widespread discontent

For that reason, he said, the Kremlin can't afford to have opposition figures in the county that are capable of mobilising people.

The sweep of Putin's critics means however that few critical voices remain.

"The opposition has been destroyed in Russia," Gudkov said.

Alexei Navalny, the most prominent opposition figure over the last decade was jailed in February on old fraud charges his supporters said were politically motivated.

A Moscow court was considering whether to designate his anti-corruption organisation extremist, a ruling that would criminalise its work and remove supporters from Russia's political landscape.

Another well-known anti-Kremlin campaigner, Andrei Pivovarov, was removed from a Warsaw-bound plane in Saint Petersburg last week minutes before takeoff.

Pivovarov, former director of the recently disbanded pro-democracy group Open Russia, is being held in pre-trial detention for two months.

He has been charged with working with an "undesirable organisation", a reference to his group that was founded by another Putin critic in exile, Mikhail Khodorkovsky.

Pivovarov faces up to six years in prison.

Several independent media have also recently been targeted under a "foreign agents" law, forcing one, VTimes, to close.

Gudkov says this crackdown is aimed not only at removing challengers to the ruling United Russia party, but also potential opponents of Putin ahead of presidential elections in three years.

"They are eliminating anyone who poses a threat to the 2024 transition - even if it's a transition from Putin to Putin," he told AFP. 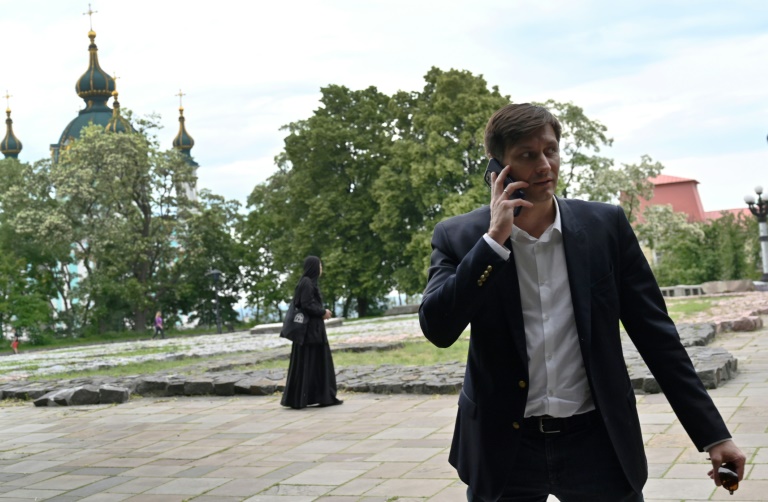 "One day there will be a schism in the elite and these problems will not be because of the opposition, but due to the regime, which will eat itself," Gudkov forecast

But, he says, the Kremlin is wrong to think sidelining opponents will ensure its survival.

"The issue of regime change will not be decided by an election. There is real fatigue as a result of the Kremlin's policies, not only within society but also among the elite," he said.

He pointed in particular to Western sanctions against Russia over the annexation of Crimea, election meddling allegations and for what the United States and European countries have concluded was Moscow's role in Navalny's poisoning.

"One day there will be a schism in the elite and these problems will not be because of the opposition, but due to the regime, which will eat itself".