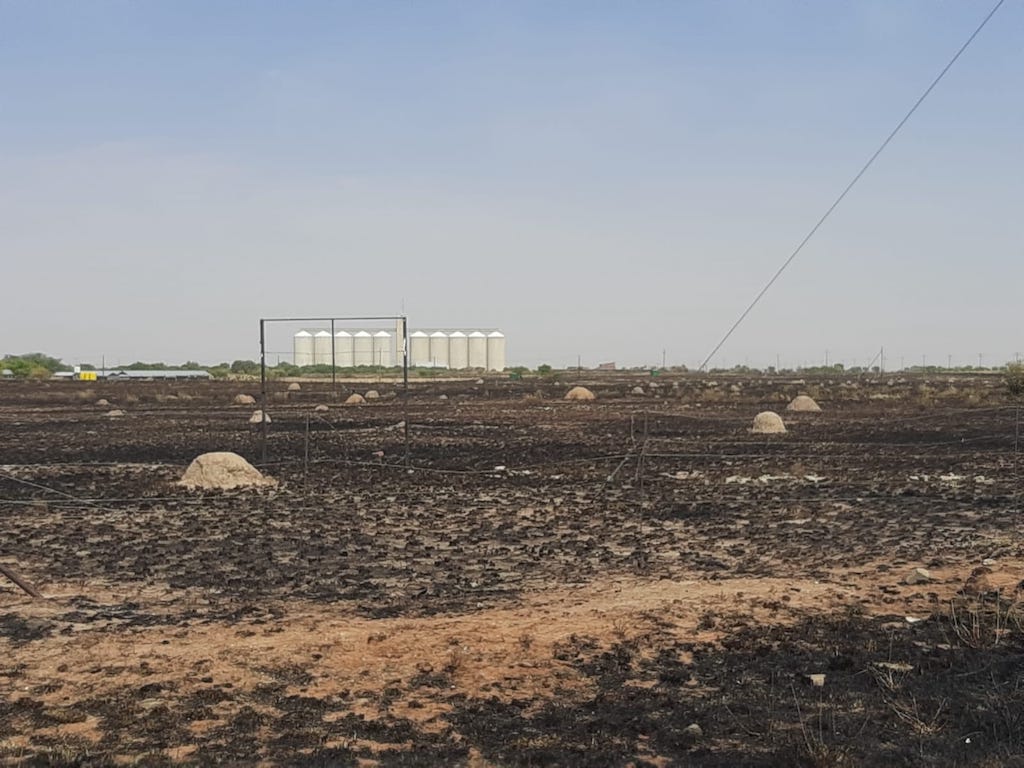 File: Devastating fires in the Free State have prompted organisations to assist affected farmers in the province.

PARLIAMENT - Parliament's Agriculture Committee has called on the national government to declare parts of the Free State and Northern Cape disaster areas following devastating fires in the provinces.

Farmers have reported huge losses of property, livestock and game.

At least one farmer has been admitted to hospital after being trapped in one of the blazes.