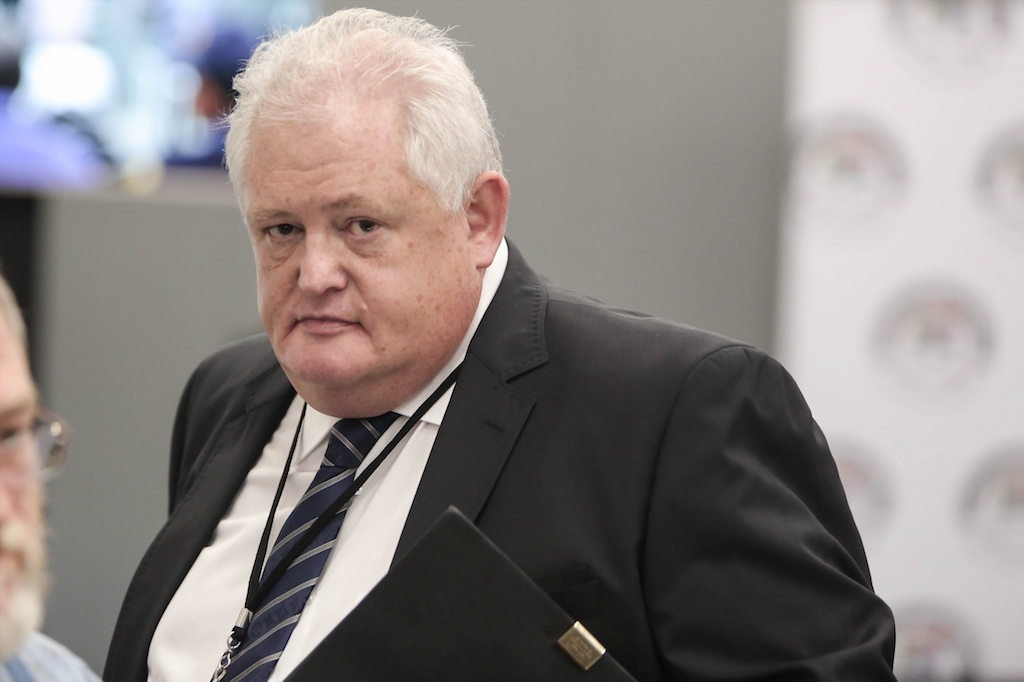 File: Former Bosasa COO Angelo Agrizzi is back to testify at the state capture inquiry on Friday.

According to Bosasa's former COO Angelo Agrizzi, the company built and furnished a house for Mti and detailed a number of Correctional Services contracts won by Bosasa.

Agrizzi said, "I meet Mr Mti, I went to his house with Watson. I was later informed that Bosasa had supplied the furniture."

"Later on, when the SIU report broke and everything started coming out, I was informed of the scheme."

"I suspect there was bribery, I don't know how it was done, it was very secretive."