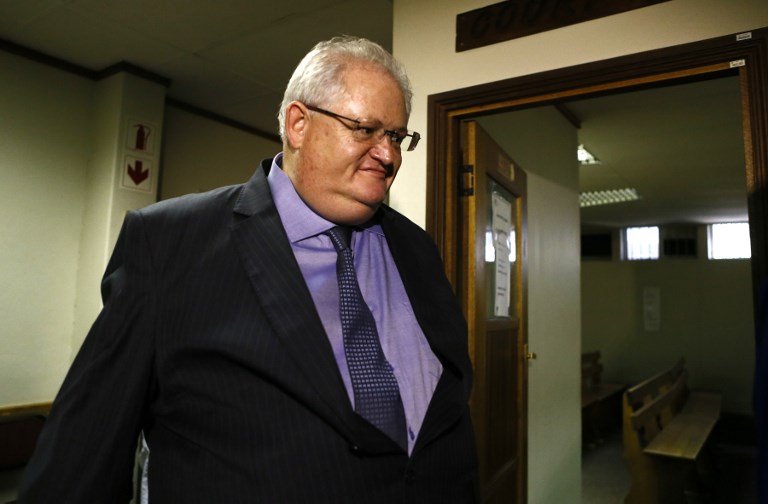 JOHANNESBURG - The case involving former Bosasa COO Angelo Agrizzi and former ANC MP Vincent Smith has been postponed to 28 May due to Agrizzi's ill-health.

Agrizzi and Smith face fraud and corruption charges relating to hundreds of thousands of rand in alleged bribes Agrizzi claim to have given Smith.

Smith admits receiving money but claims it was a loan for his daughter’s tuition.

He was the chairperson of Parliament's Portfolio Committee on Correctional Services at the time.