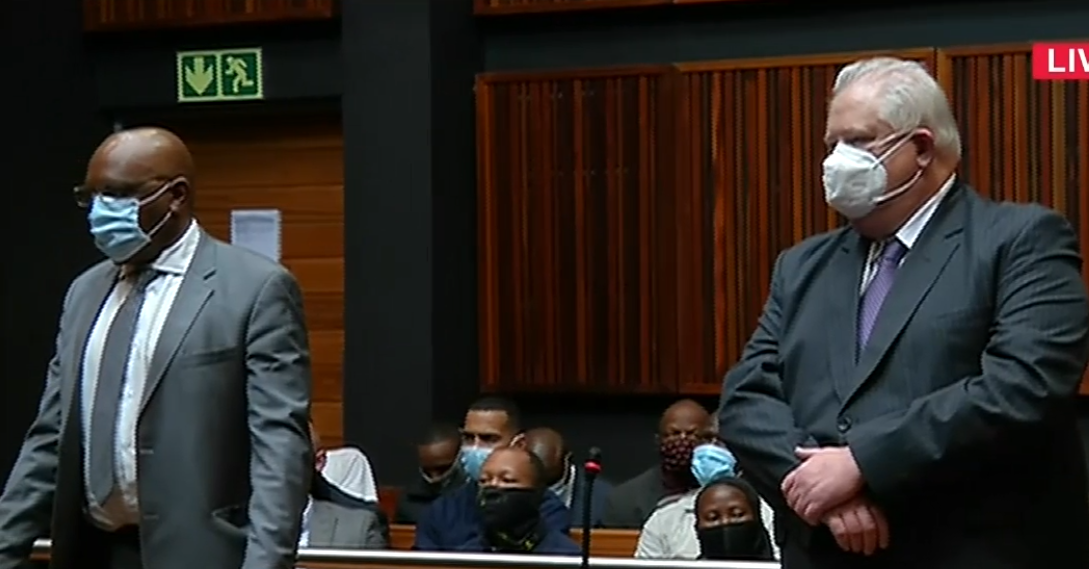 JOHANNESBURG - Former Bosasa COO Angelo Agrizzi is still unconscious and in the ICU.

His lawyer Daniel Witz says the correctional services department is not allowing anyone to visit him.

He was transported from a public to a private hospital.

He was denied bail less than two weeks later, despite claiming to be sick.

After just one night in jail, Agrizzi was taken to a public hospital over-breathing issues.

He was moved to an undisclosed private hospital on Monday.

According to his lawyer, Agrizzi was intubated when transferred and was immediately transferred to the ICU where there were continued attempts to stabilise him.