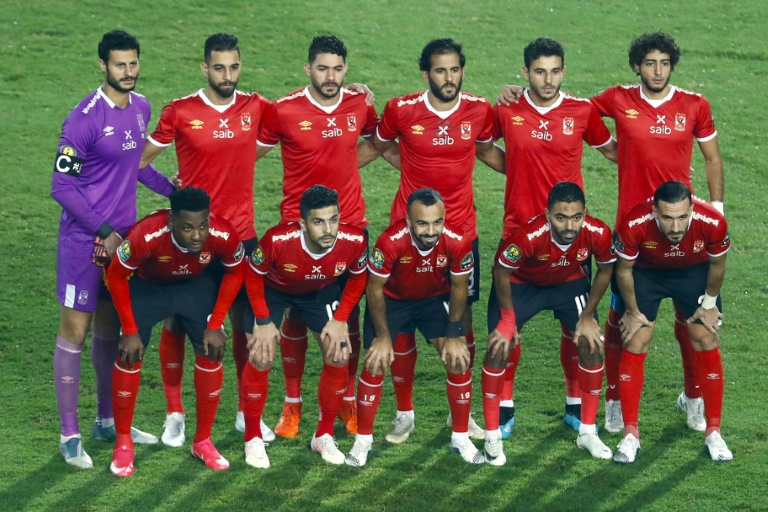 DOHA - The delayed CAF Super Cup match between Al Ahly of Egypt and Renaissance Berkane of Morocco will be played on 28 May in Doha, the organisers confirmed Monday.

Coronavirus and disagreements over the venue led to several postponements of the annual fixture between the winners of the CAF Champions League and the second-tier CAF Confederation Cup.

Previously asked why an African match was being played in Asia, a CAF official said taking the game outside the continent helped to "broaden the appeal of the Super Cup".

Traditionally, the match was hosted by the African champions, leading them to win 21 of 23 matches between 1996 and 2018.

But the switch to Doha saw successive victories by the Confederation Cup title-holders, Raja Casablanca of Morocco and Zamalek.

Ahly have won the Super Cup a record six times in eight appearances while Berkane are debutants.