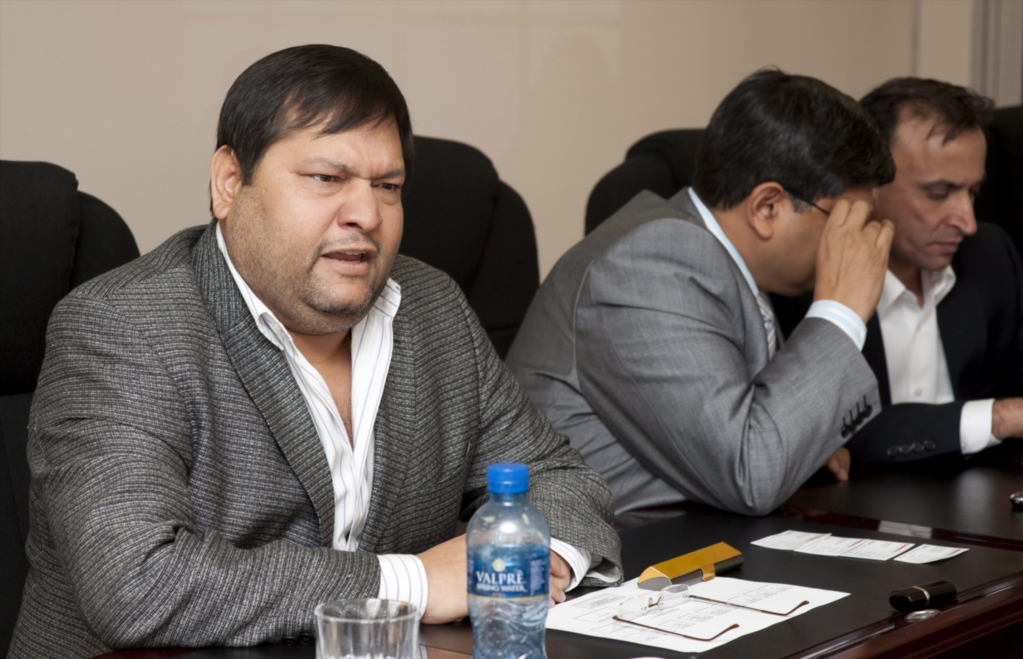 File: The Portfolio Committee wants clarity on Home Affairs' processes that allowed all three Gupta brothers and their relatives to enter South Africa.

JOHANNESBURG - Parliament's Portfolio Committee on Home Affairs has found that the naturalisation application of Ajay Gupta's family was fraudulent.

The parliamentary inquiry has completed its report into the Gupta naturalisation.

It recommends criminal charges against the Guptas and intermediary Ashu Chawla for falsifying naturalisation citizenship.

The parliamentary inquiry also found that the Guptas did not comply with the requirements to renounce Indian citizenship.

The committee will ask the National Assembly to refer the report to the Zondo commission for further investigation.

Former Home Affairs Minister, Malusi Gigaba came under fire in 2017 when it emerged he personally intervened to help the Guptas with their naturalisation certificates in 2015.

However, the committee made no findings against Gigaba, who’d signed off on the early naturalisation application for the Gupta’s family.