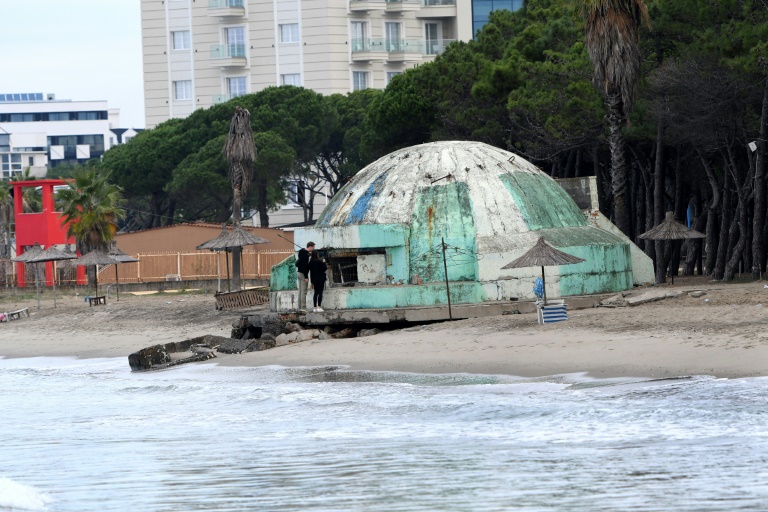 SEMAN - Albania's communist-era bunkers were meant to withstand a nuclear strike, but decades later the fortifications are being devoured by the sea as the country's coastline is battered by erosion.

The shores of the Balkan country are among the most affected in Europe by erosion, according to experts, who blame climate change and uncontrolled urbanisation for the scourge.

Along the shores of Seman in central Albania, many of the bunkers built under the direction of former dictator Enver Hoxha -- who feared imminent invasion by the United States, Soviet Union and China among others -- are now underwater.

The same goes for the police station, a sports field and an oil well.

On the beaches, tree trunks have been ripped apart, while collapsed roofs testify to the population's helplessness in the face of the ever-advancing sea.

"The bunkers were supposed to resist everything but they failed in their one and only battle," Ilir Zani, 80, tells AFP.

According to locals, the Adriatic has advanced by 800 metres in this area in the past three decades alone.

Seman resident Izmir Mernica, 47, fears his cafe may be next.

"We are worried, the sea is swallowing everything," he says, pointing to a water tower now marooned in middle of the Adriatic.

In 2009, the authorities relied on military tanks to pull seven submerged bunkers from the sea following a string of drowning deaths caused by the whirlpools created by the currents around the structures.

More than a decade later, the bunkers are back underwater. 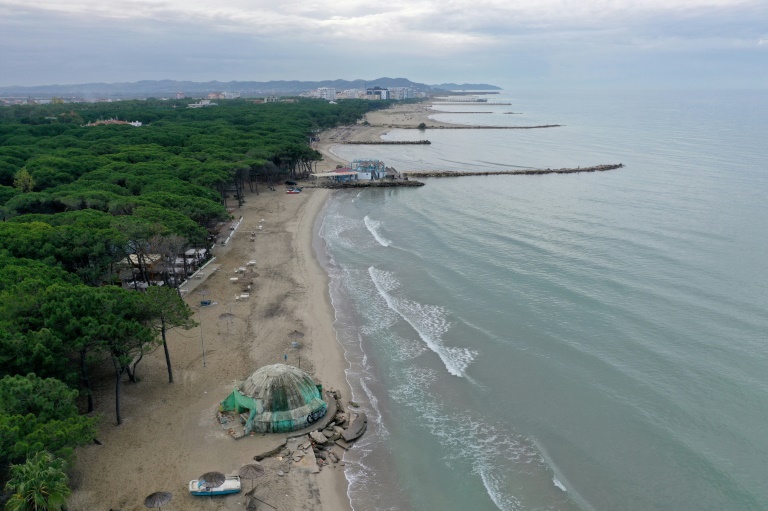 According to climate change experts working for the United Nations Development Programme (UNDP), more than a third of Albania's 427-kilometre coastline is affected by erosion, at a rate of roughly one to two metres (three to seven feet) per year.

Abdulla Diku, an environmental specialist, said that for each hectare of land about 27 tonnes of soil are lost to encroaching tides each year, which is approximately 11 times the average for other European countries.

In central Albania's Qerret, Vlash Moci still maintains his bunker, which once housed anti-aircraft guns and is now a bar that attracts foreign tourists.

Moci, 64, is worried that the rising tides may claim his business soon, with the neighbouring bunker -- a pale green structure that looks like a flying saucer -- already close to being consumed.

"We are afraid that one day big waves will swallow us. It's terrible," he tells AFP.

To fight back, the owners of nearby villas and hotels in Qerret have begun constructing illegal jetties perpendicular to the sea.

But experts argue the measures only exacerbate the situation. 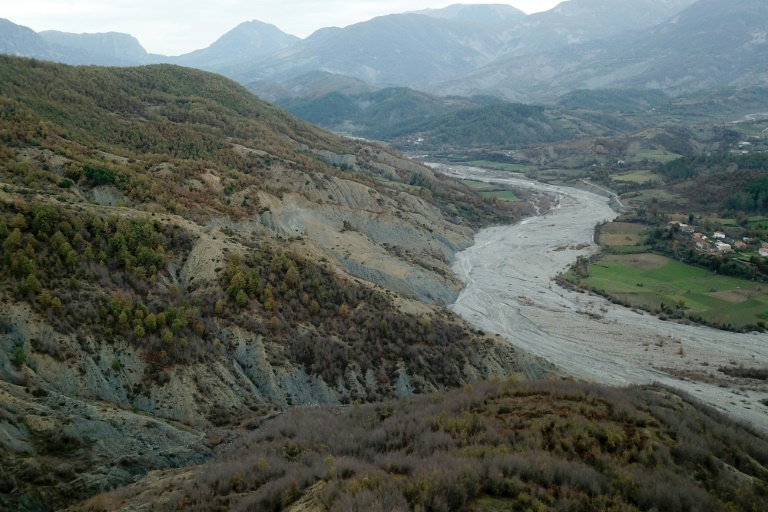 "These are individual solutions that aggravate the problem and harm biodiversity and marine ecosystems," warns Mirela Kamberi, an expert with the UNDP.

With little being done to stop the rising tides, the sea appears to be irresistible for the foreseeable future.

Due to climate change, experts predict sea levels in Albania will increase by 40 to 105 centimetres by 2100, compared with the changes recorded between 1986 and 2005.

To add to the country's woes, deforestation has also taken a toll, while the unregulated dredging of sand from rivers has accelerated their course and uncontrolled urban development along the coast has damaged the area's natural defences.

"The problem is that people have cut down almost all the fir trees to build buildings, damaging nature's systems," says Besnik Zara, 66, as he casts a fishing rod into the sea.

And in the Shupal mountains near Tirana, it is easy to see the damage erosion has wreaked further inland -- most of which has been caused by deforestation and the rivers that feed a nearby reservoir.

This lake, which supplies the capital with drinking water, "is already considered an erosion hotspot", says Diku.

To cope, the authorities banned the felling of more trees from the area's forests in 2016. 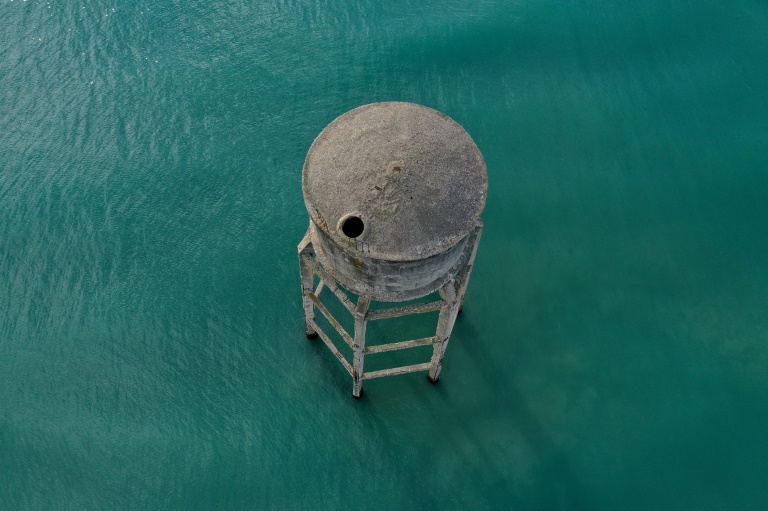 They have also vowed to implement promises made at the UN climate conferences in Paris and Glasgow and have begun passing new legislation.

"Environmental crime will be treated by the criminal code as a crime against life, property or on a par with organised crimes," warned interior minister Bledi Cuci.