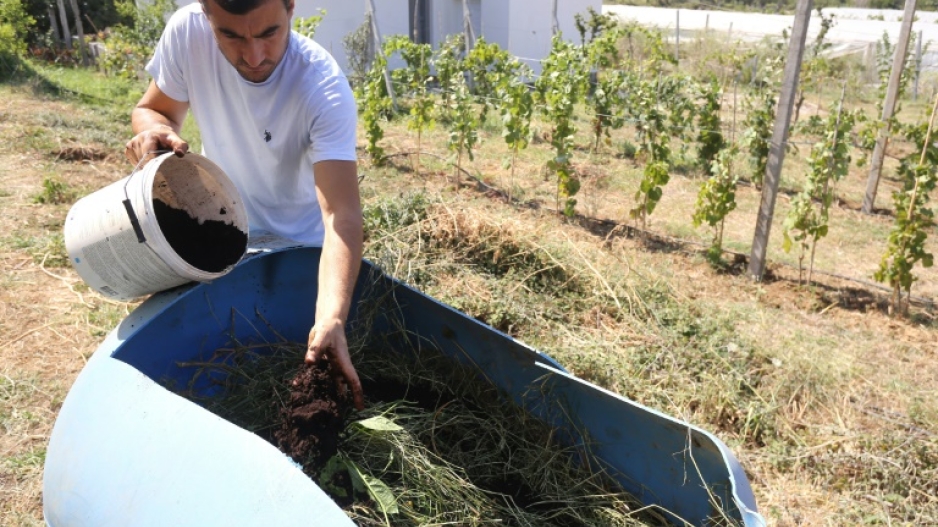 MAMURRAS - With the pandemic and the Ukraine conflict sending fertiliser prices through the roof, Albanian farmer Alban Cakalli has turned to coffee, one of the Balkan country's great loves, to nourish his fields.

The 38-year-old farmer owns only half a hectare in the town of Mamurras in northwestern Albania, but even still is unable to afford the chemical-based fertilisers imported from abroad.

As in other parts of the world, Albania's agricultural sector has been battered by rising costs, with fuel and fertiliser prices soaring after Russia, a major producer of both commodities, invaded Ukraine.

To curb expenditures, Cakalli has turned to coffee grounds, a natural fertiliser with readily available stocks in Albania, where drinking the caffeinated beverage remains a national pastime and cafes dot nearly every corner.

On an average day, Cakalli says he is able to collect up to 40 kilograms of coffee grounds.

"The Albanians are passionate about coffee," he tells AFP from his farm.

The process is time-consuming, requiring him to first collect the used beans before mixing the grounds with herbs and later composting the concoction for three months. 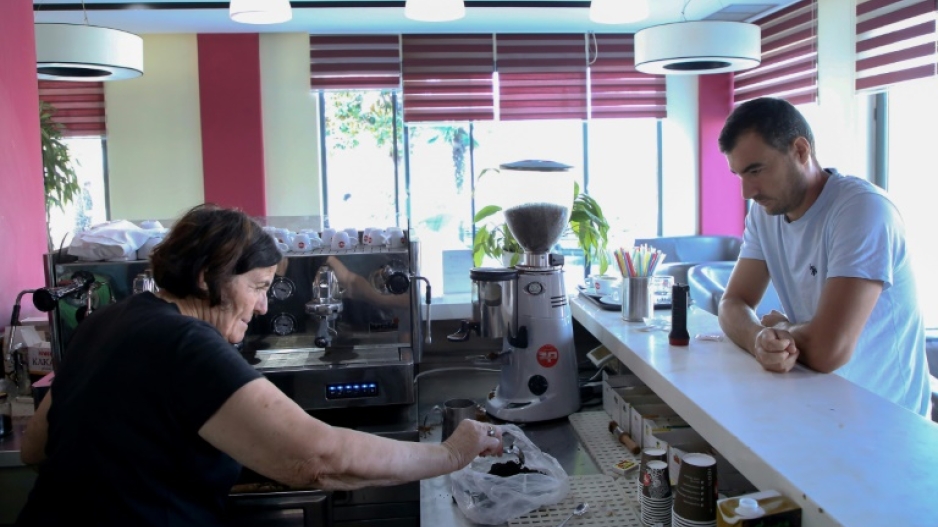 But the final product is "rich in nitrogen, magnesium and potassium and is a good substitute for chemical fertilisers" and "repels insects," says Cakalli.

Many of Albanian's 280,000 small time farmers have returned to similar traditional methods to enrich their soil rather than pay higher prices for imported fertilisers.

According to experts, fertilisers and fuels account for more than 45 percent of the costs in agricultural production in the country.

For decades, Albania has relied on imports for fertiliser after its factories were largely abandoned and slid into disrepair following the fall of its communist government in the early 1990s.

Russia was the top exporter of fertiliser to Albania last year, worth a total of $11 million, according to the UN's trade database. 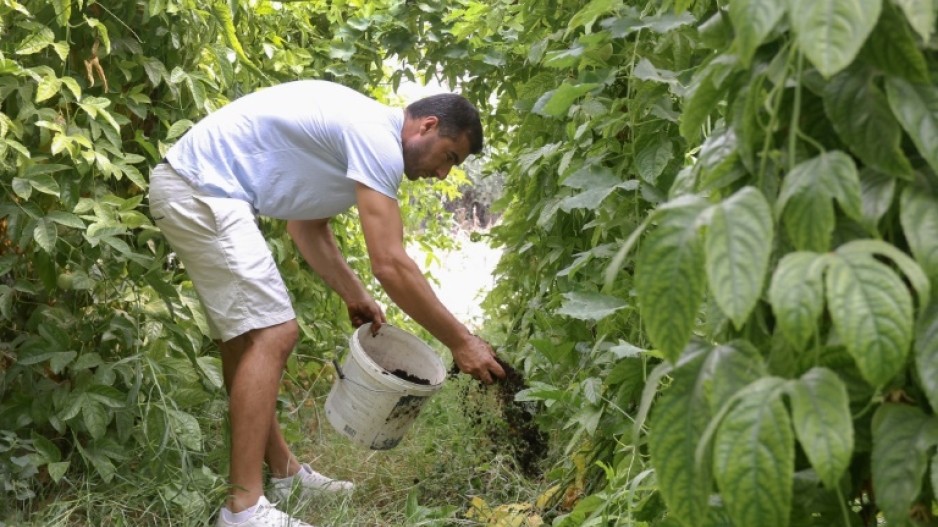 As Covid disrupted global trade, he has also diversified his operations in the field.

He now focuses on growing exotic crops -- including passion fruit and goji berries -- after the import of the fruits from South America were stopped during the pandemic just as demand began to rise.

"These fruits were in high demand because they are known to help boost the immune system and for their antioxidant properties," says his wife Juli, a 34-year-old nurse.

This year alone, Cakalli has harvested a half tonne of passion fruit that sells for around 15 euros a kilo -- which is no small sum in Albania where the average salary is 460 euros.

"People like them a lot, their smell is fantastic and even better than those of the countries of origin because everything is fresh here," says Cakalli. 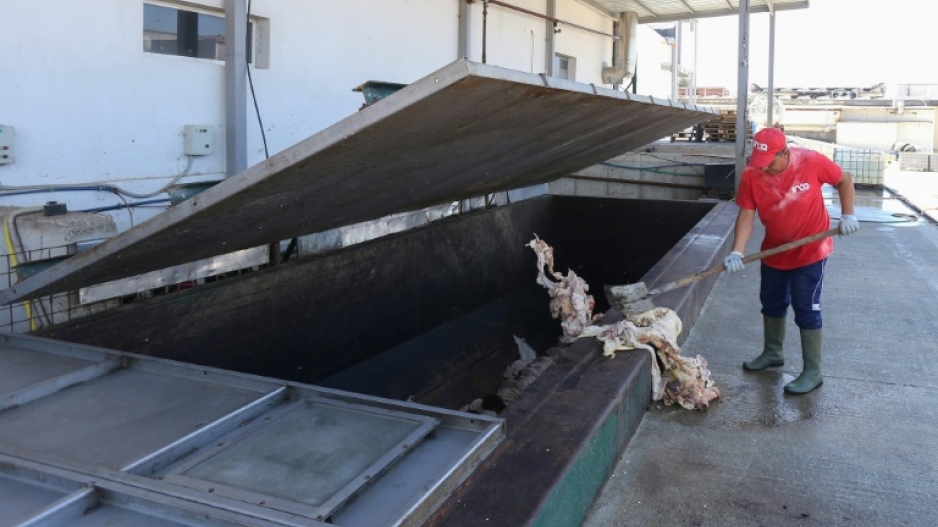 Alban Zusi, an entrepreneur who has been producing organic fertiliser from animal waste in northern Albania's Lezha, said the rise in prices has also come with "a silver lining" and allowed farmers to return to their roots.

Others in the industry tend to agree.

"Despite the difficulties, there is no shortage of opportunities," says Fatmir Ndoji, the head chef of a well-known farm-to-table restaurant in the region. "To create pleasure for the palate, what counts is quality."